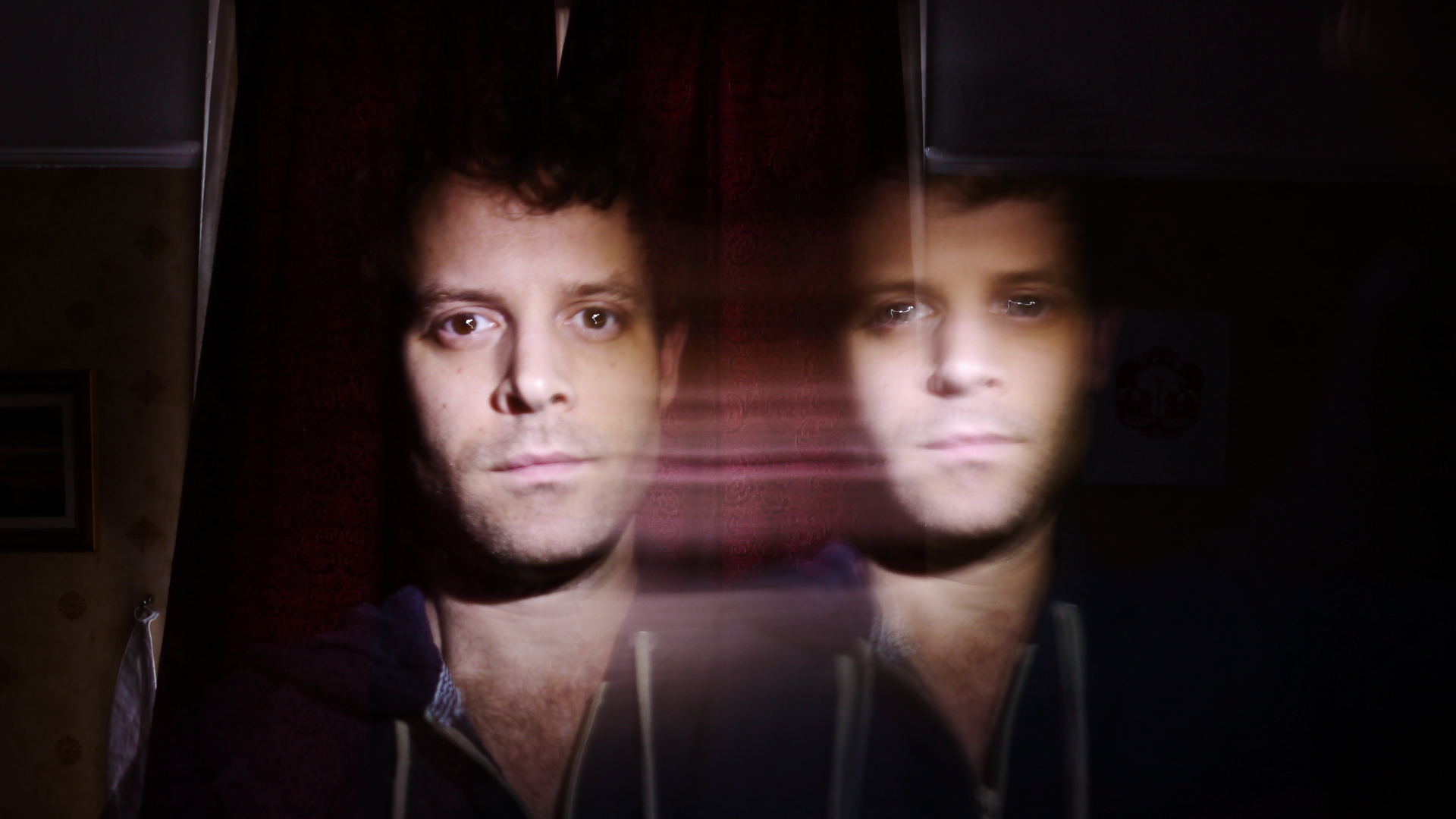 The album was written and recorded and played almost entirely by frontman and songwriter Daniel Webster over the course of 2014. A fan of both classic songwriting and raw expression, his music has both. Webster states that, “Influences come from everywhere, everyday.”

He adds: “On ‘Real River’ each song takes a situation and seeks to explore a segment of that world. ‘Real River’ was never intended to be a whole album, but as the ideas gained momentum and a cohesive sound emerged, it took shape. The title was taken from a lyric meaning to jump into the real rather than the metaphorical river; doing it rather than just talking about it.”

Listen to and stream the new track ‘Dissolve Into the Black’ from the album, below: