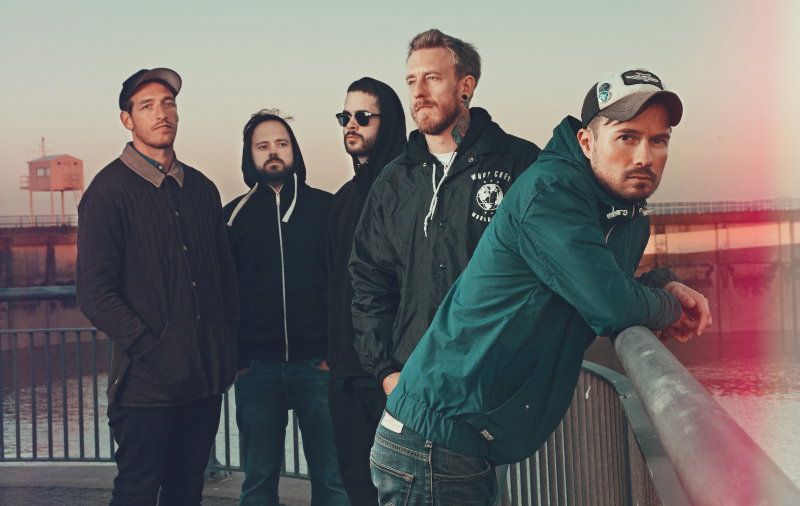 “Chapter and Verse sees them break into a full sprint.” – Drowned In Sound (8/10)
“One of the greatest punk albums of the 21st century” –  Bring The Noise (10/10)
“A thrilling ride” – Rock Sound
“Still fearlessly doing what they want” – Kerrang!
“A shot of adrenaline” – DIY Magazine

As they wrap up their current headline UK Tour this week, Funeral For A Friend have announced a new run of live dates around the country for March, the first half of which will feature support from Grader and Svalbard and the second half with Vales and Employed To Serve along for the ride.

Funeral For A Friend’s highly anticipated seventh studio album ‘Chapter and Verse’ was released via Distiller Records this week and the band recently unveiled a music video for new single ‘Pencil Pusher’.

Recorded in two weeks with Lewis Johns (Gnarwolves, Goodtime Boys), ‘Chapter and Verse’ is a classic Funeral For A Friend effort in the spectacular way it melds gruff attitude with melodic choruses. It also happens to be one of the most sonically diverse and hard hitting records the band has ever made.

You can stream the album in full on Spotify – Funeral For A Friend – Chapter and Verse.

TOUR DATES:
On Sale Friday 23rd January at 9am