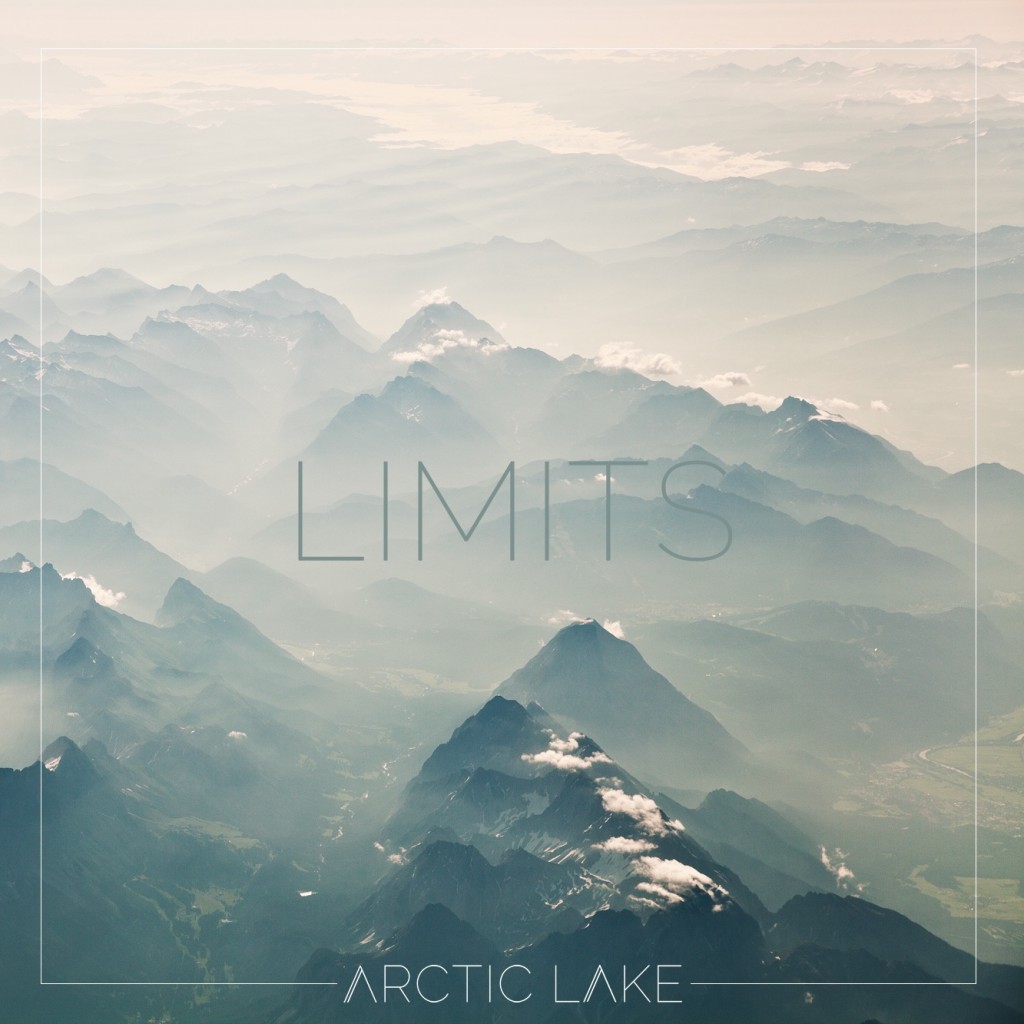 With an intoxicatingly original sound Arctic Lake is one of the most intriguing up and coming music discoveries in London today. Drawing influence and inspiration from industry heavyweights Bon Iver, London Grammar, Lapsley and Aquilo, Arctic Lake propels us in an altogether different direction. Emotionally-penetrative vocals are underpinned by restrained minimalist tones, which culminate in a stunningly ethereal sound. With extraordinary endorsement from BBC Radio London’s Gary Crowley, and praise from Labrinth to Hearty Vibes, 2015 is set to see Arctic Lake’s soon-released immersive single, ‘Limits’, distinguish themselves as pioneers in their genre.

The band’s second single “Limits” is a meditation on the restrictions of modern life. We hear an existential contemplation delivered via stunning vocals and lyrics that hold a melancholy honesty that braves itself into the heart of the matter.

To mark the release, the band will be holding a launch even at The Old Queen’s Head tonight.