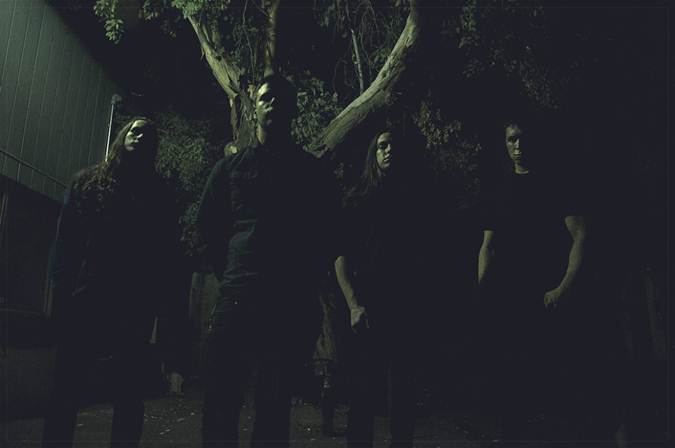 Nuclear Blast Entertainment is proud to announce the signing of progressive death metal masters, FALLUJAH! These San Francisco Bay Area natives caused quite a stir amongst the music world with the release of their latest album, ‘The Flesh Prevails’. It topped several “best of 2014” lists in not only the metal world, but in the progressive music community as well and won over scores of new fans with their fresh, emotive, and technically challenging music. As a result, FALLUJAH has paved the way for a new melodic and atmospheric perspective on death metal!

“We’re extremely excited to be part of a roster alongside not just great bands, but great people who are dedicated to the craft and enthusiastic about our vision of where we see FALLUJAH going,” comments the band. “FALLUJAH is all about pushing the envelope, taking risks, and keeping an open mind; with that mentality we felt Nuclear Blast was the most obvious and logical step for a band such as ours. With our team behind us, we can’t wait to see FALLUJAH grow.”

FALLUJAH’s commitment to crafting forward thinking music, has helped them build their own diehard fanbase from the ground-up through several releases; 2009’s ‘Leper Colony’ EP, 2011’s ‘The Harvest Wombs’ LP, ‘Nomadic’ EP in 2013, and most recently their critically acclaimed album ‘The Flesh Prevails’.

‘The Flesh Prevails’ was mixed, mastered and engineered by Zach Ohren (ANIMOSITY, SUFFOCATION, ALL SHALL PERISH) at Sharkbite Studios in Oakland CA over the course of a few months. It features guest appearances from Christian Muenzner (SPAWN OF POSSESSION, ex-OBSCURA, ex-NECROPHAGIST) and the voice of Roniit Alkayam. The cover artwork was a collaborative effort between Poland’s Tomasz Alen Kopera and the band’s vocalist, Alex Hofmann.

Check out the track ‘Sapphire’ taken from ‘The Flesh Prevails’ here.