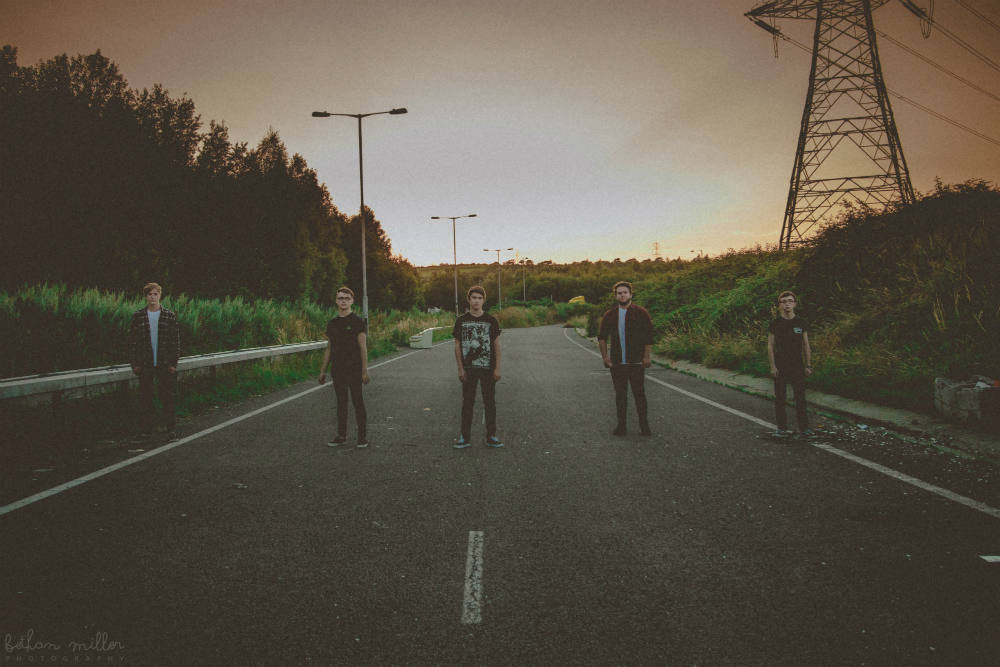 The next young band to burst out of Britain’s burgeoning young rock scene, South Wales’ Falling With Style, are set for a big year around the release of their new mini album ‘Lost And Found’ on 30th March, 2014.

The first track to be released from the record is ‘Half Measures’ which showcases the band’s ability to craft a soaring hook that will wend its way into your consciousness and not be dislodged easily. It builds to a thrilling climax of anthemic proportions. The lyrics encapsulate positivity, being “about never regretting the mistakes you make, as they are lessons learnt along the way and have lead you to where you are today.” A call to seize the day and find light in even the darkest of situations pervades the whole release. Pre-orders on iTunes get an instant download of ‘Half Measures’.

The five piece post-hardcore outfit have been busy building a name for themselves over the past couple of years, playing around the country with the likes of Kids In Glass Houses, Lower Then Atlantis and Don Broco, as well as earning a slot at Download Festival in 2013. Melding the catchy and melodic with more brutal elements, their approach is no holds barred and translates to a formidable live show, especially for such a young band (each and every member is under 20 years of age).

As Lions to play first ever live show‏