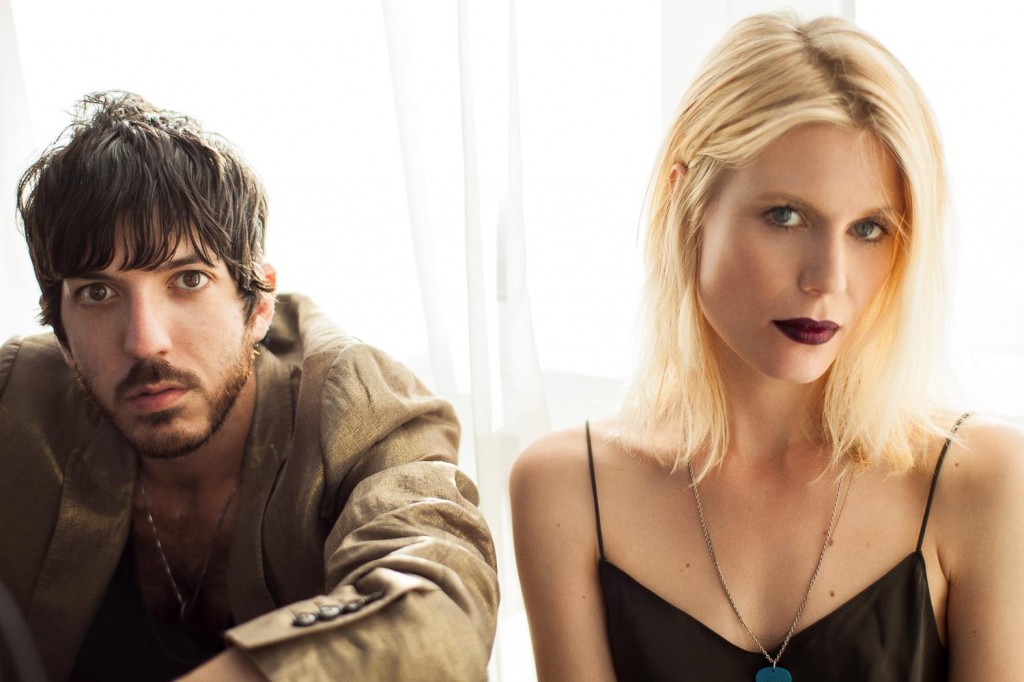 Ex Cops, a nomadic duo featuring Amalie Bruun and Brian Harding, brings the hook-heavy blast of ‘90s alt-rock into a new era with their new track “Black Soap”. Executive produced by icon-of-form Billy Corgan and produced by Justin Raisen (Sky Ferreira, Charli XCX, Kylie Minogue), the single – taken from the forthcoming album “Daggers” – rescues guitar-pop from the bedroom, returning it to the stage it deserves.

Actually, with “Black Soap”, Ex Cops are aiming squarely for the stadium, taking shoegaze textures and shapeshifting them into something bigger, more anthemic, Bruun’s dreamily angelic vocals float around a maelstrom of bombastic hooks, sputtering drum beats and soaring synths, creating a track that is as sleek and impossibly cool as it is arena-ready.