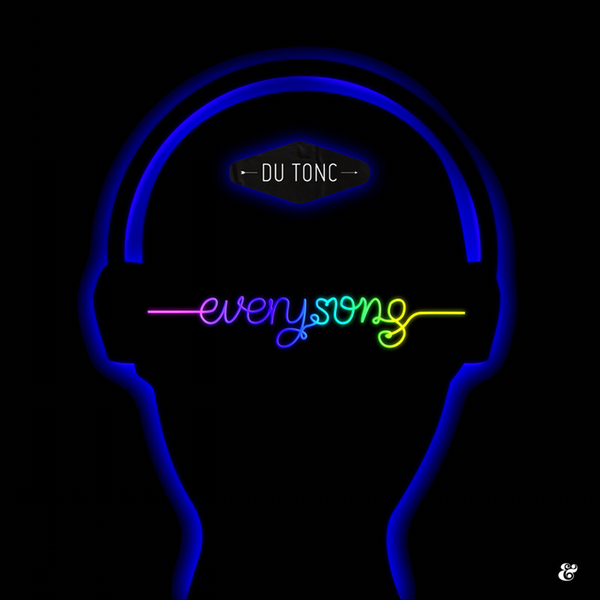 DU TONC
Every Song
(Eskimo Recordings)
Hype Machine’s One To Watch for 2014 Du Tonc continue their rise to success with their new single, ‘Every Song’ on Eskimo Recordings.
Du Tonc is the hotly tipped act consisting of Matt Van Schie of Van She fame and London producer Mighty Mouse. They exploded onto the scene with their debut single ‘Darkness’ in 2013 and after recording a cover of Bruce Springsteen’s ‘I’m On Fire’ they spent the rest of 2014 writing, recording and putting together the live show.
With early support from The Magician, Mark Ronson and Tensnake, their few releases have clocked up over a million plays and each bowled into the Hype Machine top 10. ‘Every Song’ promises another future classic using their consistent formula of potent vocals, delicate licks of synths and effortless guitar melodies, all abundant with the flair of the 80s.
“This was a labour of love, we kept coming back to it, leaving it, coming back to it for a year. But despite this we never got tired of listening to it, that’s when we realised it was something special to us and had a timeless feeling to it. It’s full of emotion and power.” Du Tonc on Every Song
Du Tonc are Matt Van Schie and Mighty Mouse, a heady disco tinged partnership that came about during a chance encounter in the basement of the smoky Parisian ‘Social Club’ where both were playing back in 2010 and as they say, the rest is history.
A regular in the Hype Machine top 10 scoring countless number ones, Mighty Mouse quickly became an online star putting his unique touch to tracks by Gorillaz, Madonna, Gill Scott Heron, Prince, Kate Bush and his now infamous re work of ABBA. Press and peers alike lauded Mighty Mouse’s Disco Circus compilation series, with Mixmag putting the first two volumes in their top 10 compilations of the year.
Matt Van Schie is a founding member and current guitarist and bass player for Sydney band Van She. The last decade have seen Van She go from strength to strength, supporting the likes of Phoenix and Daft Punk, thrusting themselves upon a myriad of festivals, headlining their own tours and racking up an abundance of fans along the way.