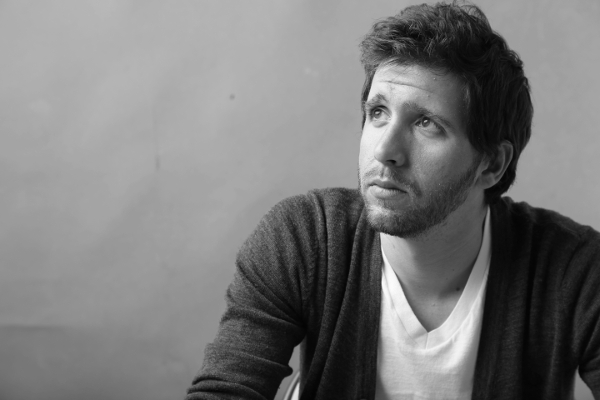 Listen to new track ‘What Never Should End’

“… you’re left on tenterhooks, clamouring for more.” The Line of Best Fit

“Fragile without veering into pretentious climes, there’s a raw sensibility here which can’t be faked.”  Clash

“…one of our favourite songwriters” Goldflakepaint

American dreamer Dalton announces the release of his debut self-titled album, due Feb 23rd via Fierce Panda. Having already impressed with the subtle, yet completely controlled ‘Only Names’, the LA based musician’s first full-length is a masterclass in detailed, rich epics, clashing gloriously with lo-fi, bedroom scuzz.

You can now stream ‘What Never Should End’ taken from the debut album onSoundcloud.

Dalton is Nate Harar, who has been honing his songwriting whilst travelling the US to find his home. Currently settled in LA, Nate picked up his first guitar at 13 and although he obviously studied “The Big Music”, he decided to deflate it with a restrained sensibility, a harder edge and some excellently simple melodies. “The best songs are the ones that come out of you and sound so natural that you think, ‘I hope nobody’s written this before’,” says Nate. “Usually if you’re struggling with a song for a long time, it’s not worth it.”

This organic and naturalistic approach to music has revealed a stunning record which shimmers with different textures; at one point bombastic and ready for the festival mainstage, at the next taking The Replacements penchant for scuzz and introspection.

“I’d describe my music as maybe ‘no frills’. Stripped-down and unapologetic’,” he muses. “It’s always hard to peg oneself but I do like to think that I’m anti the whole “rock n roll” image stereotype. That whole lifestyle seems so calculated and boring to me. I can’t really be bothered with it. Who cares about all that other stuff?” 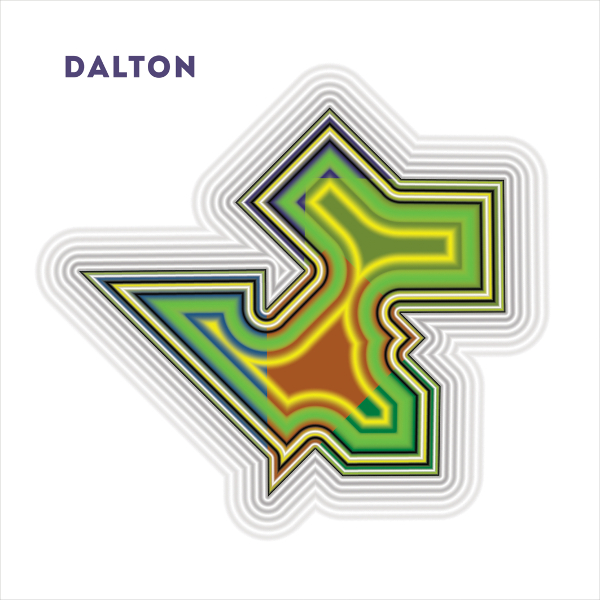