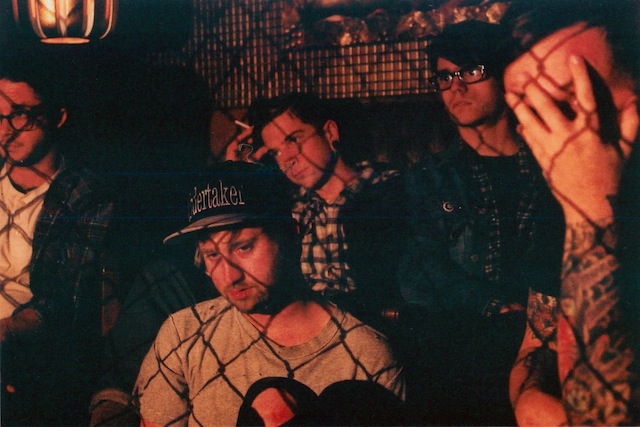 San Francisco Bay Area punks Culture Abuse are sharing their wild new video for “Perfect Light,” the b-side to the band’s upcoming Spray Paint The Dog 7″. Due out on February 17th via 6131 Records (pre-order), the video captures the band during a rather extravagant night on the town… filled with casual male nudity, an LA leather festival, and enough cocaine, weed, and booze for a small village. The “Perfect Light” video, which made it’s debut on Noisey, was shot and directed by Rob Soucy (Azealia Banks, The Alkaline Trio, Citizen) capturing Culture Abuse’s general “get fucked up, create, and destroy” mentality in all its visual glory.

Noisey described the mayhem, stating, “You kids will lose your shit over “Perfect Light,” and the video will make your jaws drop as our boys snort, drink, rock, get naked, join some weirdo S&M circus, and do all that crazy and fun shit all videos should have.”

Culture Abuse’s dirty noise punk isn’t all about drugs and nudity though, their music is focused and crushing, as chaotic as it is catchy, offering primitive brutality with pop (albeit rather filthy pop) infused melodies. “Perfect Light” blends elements of noise rock, post-punk, hardcore, and garage rock at it’s scuzziest together into a storm of rowdy aggression and infectious hooks, earning the band comparisons to METZ, Pissed Jeans, and Ceremony. Culture Abuse have found the perfect balance of being uncompromising, unpredictable and ultimately an undeniable force of deviant punk excess.

Culture Abuse’s Spray Paint The Dog 7″ will be released by 6131 Records on February 17th. 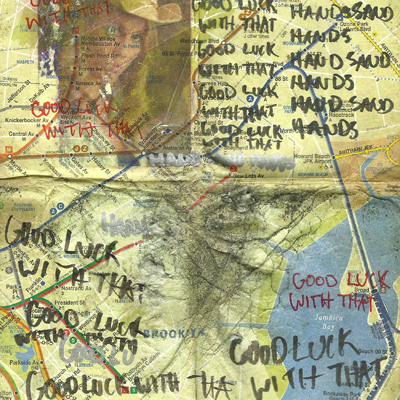