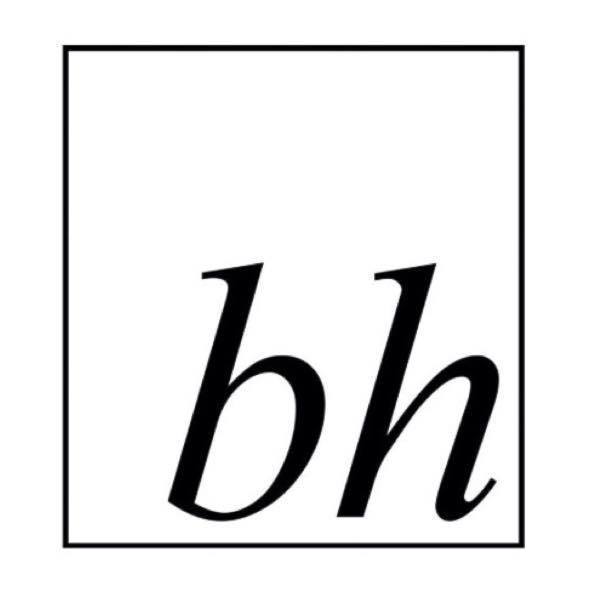 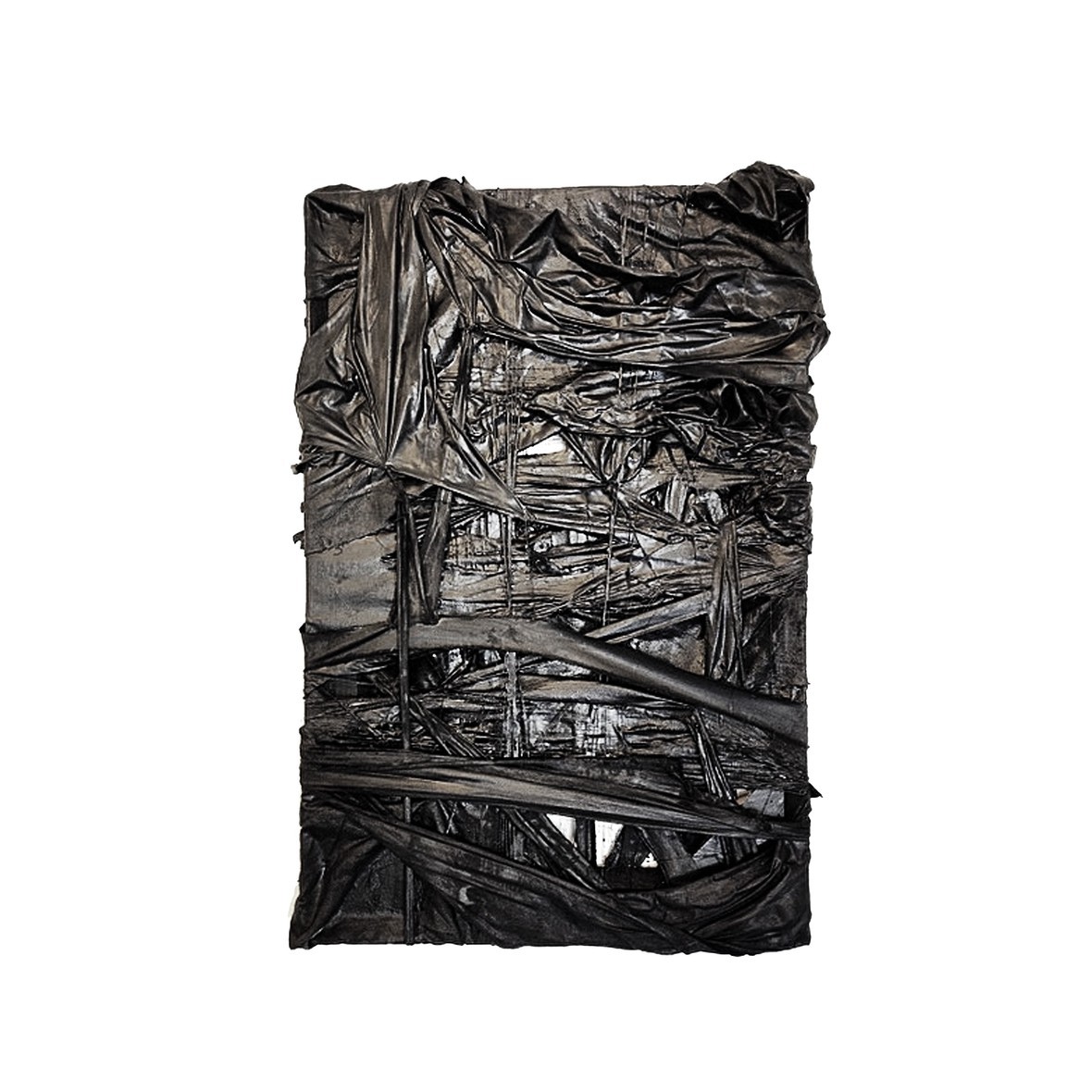 San Francisco’s Creative Adult and Wild Moth are releasing a split 7″ via Broke Hatrè Records on January 27. Pre-orders have launched and the split is also streaming in its entirety on Brooklynvegan.

What others have said about Creative Adult:

“…an aural trip through the most vital elements of ’80s post-punk.”- Spin.com

“Somewhere in between the maniacal noise-punk of Pissed Jeans and the propulsive post-punk of Joy Division/Bauhaus lies Creative Adult.”- Brooklynvegan

“They actually remind us of some 1980s SST Records bands. Fast and scathing punk.”- Noisey

“powers ahead like a burly 18-wheeler running you down.”- Stereogum

What others have said about Wild Moth:

“Their sound ranges from frenetic (think Jay Reatard or Pavement’s “Cut Your Hair”) but with a heavy dose of post punk.”- The Deli Magazine

“…one of the years absolute best records…a storming album of driving post punk infused with post hardcore / emo (take yer pick). It powers on through from the word go.” – Collective Zine

“Mixing brilliant post hardcore with indie sensibilities. You’ll have this on repeat…”- Is This Thing On?