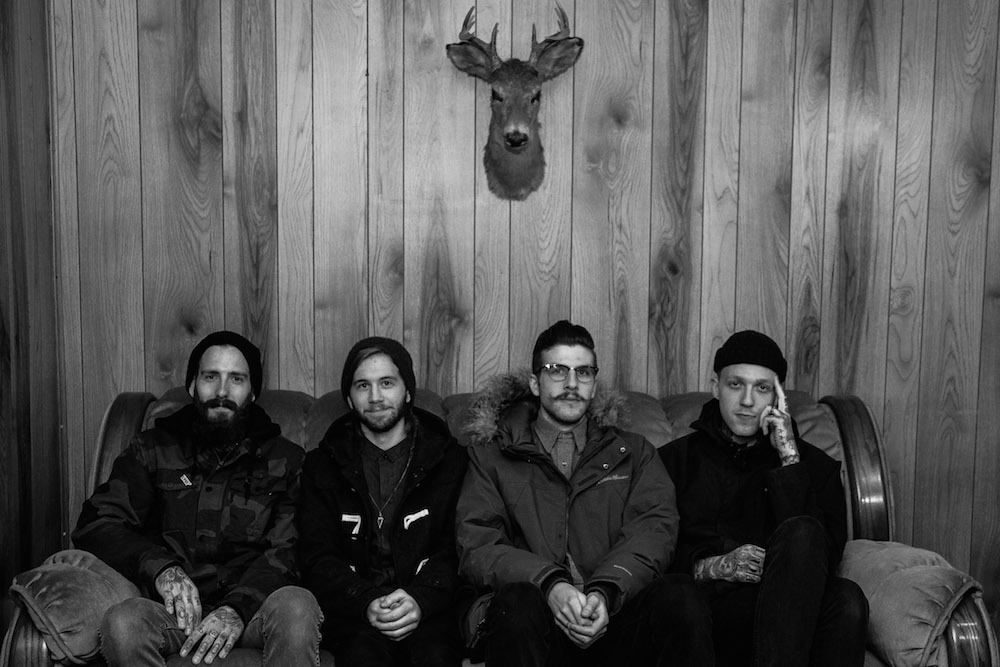 The Native Sound will release a split 7-inch between Oakland, CA’sUnconditional Arms and Michigan’s Threading. The record is part of the label’s Spring Split 7″ Series which will also feature splits from Former Ghosts/Funeral Advantage and Planning For Burial/Mother Room.

BrooklynVegan is premiering Threading’s “Ember” today – one of three songs on the the Unconditional Arms/ Threading split 7-inch. Click here to listen.

“From their geographic locations, to the timbre of their sounds, Unconditional Arms and Threading could not be more different. The former, based in Oakland, California, the latter coming out of Ann Arbor, Michigan. While Unconditional Arms is a post-rock band highly informed by Explosions in the Sky and Mogwai, and redolent of contemporaries such as This Will Destroy You and Caspian, Threading are a shoegaze band through and through. Despite their very obvious nods to slowcore pioneers Codeine and Bedhead, Threading’s major influence can be traced back to the ethereal and dreamy beginnings of shoegaze. What Unconditional Arms and Threading do have in common though, is the ability to transcend genre labels, and create soundscapes that are both strongly evocative, and boisterous all at once.

Over the course of Threading’s two contributions (“Fume” and “Ember”), and Unconditional Arms’ epic six-minute movement (“Haunt”) the two bands prove to be the perfect pairing for this split 7″/ digital EP, and The Native Sound’s first entry in their Spring Split Series for 2015.

This split release between Unconditional Arms and Threading will be available on February 24th as a digital EP, as well as a limited edition 7″ pressed on Milky Clear and Black vinyl variants.”

Click here to pre-order the split 7″, and here to subscribe to the Spring Split 7″ Series (individual pre-orders for the other two splits will be available soon). The label also has “Starter Packs” including past Unconditional Arms and Threading releases available in our webstore. 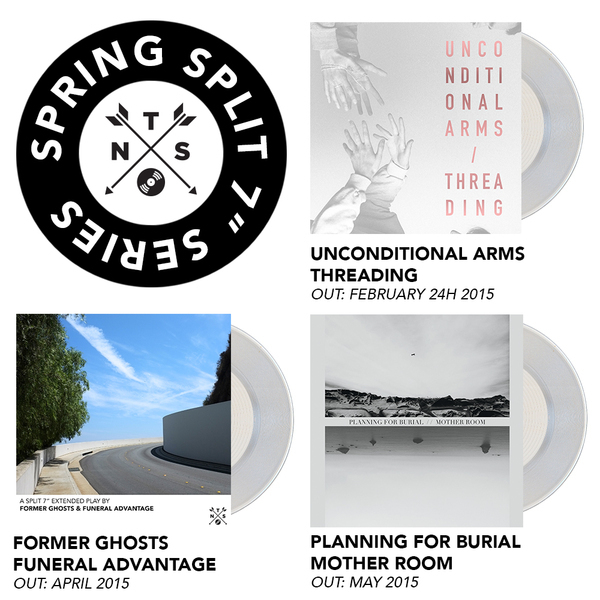