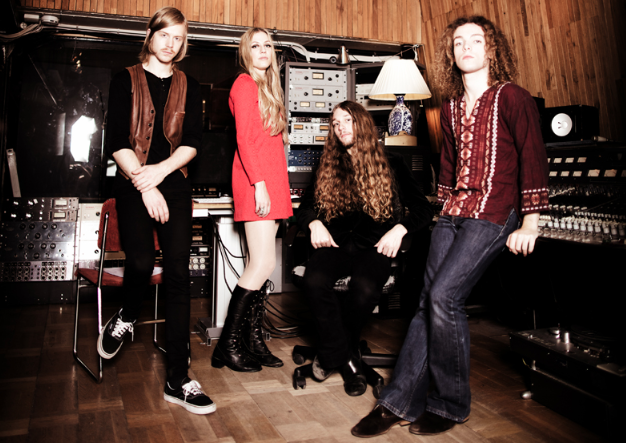 The album was recorded during the band’s headlining show at last year’s Freak Valley Festival which marked a special event for the group. With releasing ‘Blues Pills Live’, they say thank you to the person and festival that paved the way for what is today known as the hottest new band in classic/blues rock –BLUES PILLS.

“To the lovely freaks, Freak Valley creators, our dear friend Jens Heide.
For us this moment and this day was really special.
It felt like all the puzzle pieces came together up until one moment, this experience at Freak Valley festival. This was our first ever apperience at Freak Valley and our first ever headline show on an outdoor festival. We’ve known about Jens and his freaks for a long time. He gave the name to our band and been supporting us since day one, before our demos were public or even recorded, before when there was only a young and naive dream of playing for any crowds or getting record deals, before we even played a single show – before devil man even was written and before the band was fully formed, before when it was just the beginning of an idea. This show is a magical moment for us – this is where the circle connects with its other half. This record will only be released on vinyl and cd – the cover is made by our favorite artist Marijke Koger-Dunhamn. Recorded LIVE at one of Europes coolest and loveable festivals of our time – FREAK VALLEY FESTIVAL . Thank you freaks, Freak Valley pioneers and Jens for this experience and for your support. We won’t forget, ever.
Love – BLUES PILLS”

BLUES PILLS Live will be released March 23rd, 2015 via Nuclear Blast. The album will be out on vinyl in various colours and available from the Nuclear Blast store: www.nuclearblaststore.co.uk and also sold as a lavish digibook CD. No digital version will be made available. The release will be strictly limited and won’t be reprinted once it is sold out.

The stunning artwork by Marjke Koger-Dunham (THE BEATLES, CREAM) who also created the cover for the incredibly successful self-titled debut album can be found below.

More on BLUES PILLS:
‘No Hope Left For 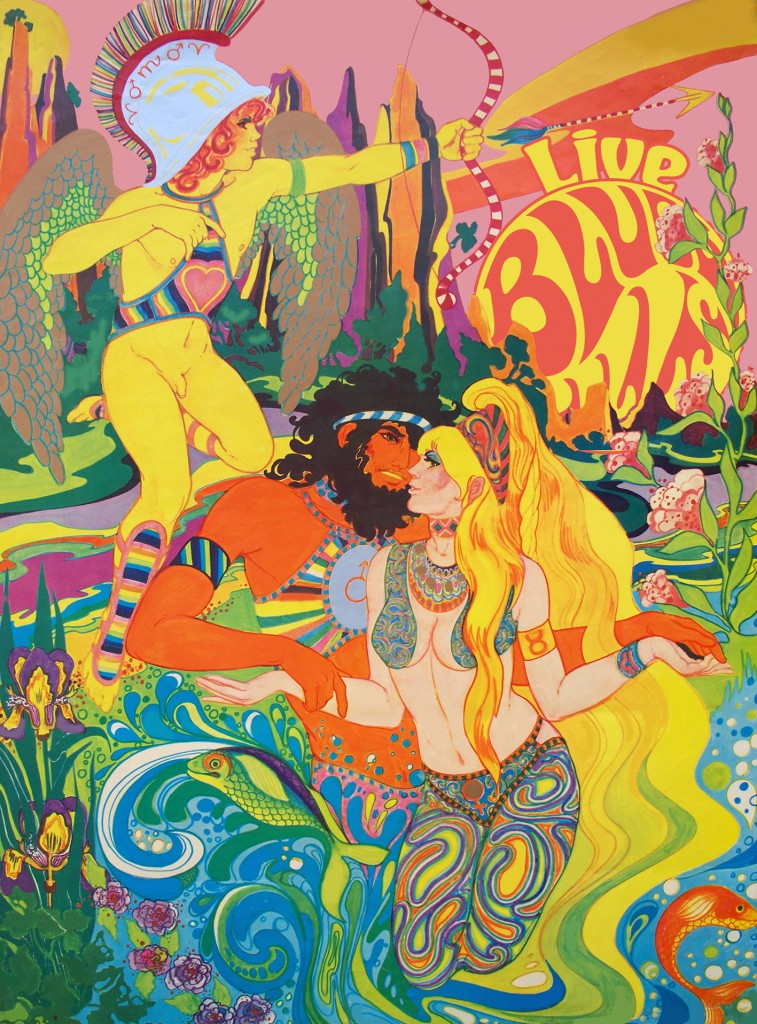 Acoustic street performance of ‘No Hope Left For Me’: http://ow.ly/zJLWy 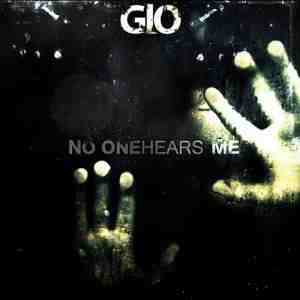