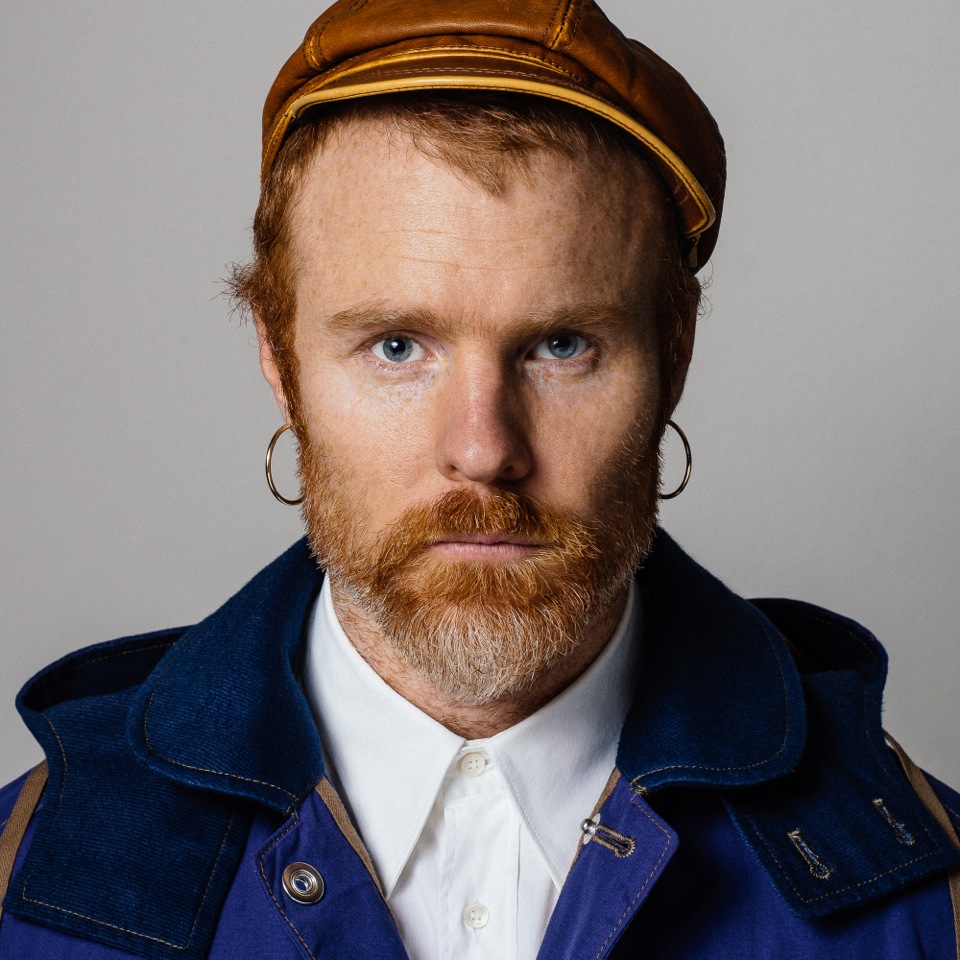 The EP features two tracks and is released on mr.intl – Butler’s own label.  Leading with You Can Shine – hard-hitting techno-soul and showcasing the impassioned vocals of rising NYC star Richard Kennedy, it’s backed with Personality Track, a whiplashing techy instrumental pounder.

As Andy explains, “Whilst Hercules has a collaborative, collective approach, Shine goes for a more direct approach, a stomping, uplifting club 12″ but it’s me so it will still have something of Hercules about it.”

“I wanted to tap into the gospel tradition, for there to be a testifying quality to the record,” he continues. “Richard and I talk in the lyrics about putting ego aside and allowing people around you to shine. You shine when you acknowledge other people’s shine, even, if you will, the creator’s shine. I hope we’ve created something new. House is often soulful but you very rarely hear a big gospel-inflected voice paired with booming, doomy techno.”

You Can Shine follows an incredible year for Hercules & Love Affair. Their third album ‘The Feast of the Broken Heart’, was released to exceptional global critical acclaim and the collective embarked on an extensive worldwide tour. A tougher, more electronic body of work than its predecessors, ‘The Feast Of The Broken Heart’ hinted at the direction in which Andy’s solo material was heading.

mr.intl was launched in 2009, prompted by Andy’s travels around the world and a “fascination for regional music. I wanted to start releasing music on a global level, offering a representation of amazing music that’s happening elsewhere.” Whilst the EP will be the label’s first release Butler has accrued a wealth of new talent and lost underground classics. The roster includes DJs and producers from Vienna, Australia, Brazil and Iceland, the latter a band called Sisi Ey who are already making waves. In addition to his own material, he’ll be re-releasing lost classics from the acid house and Belgian New Beat eras.

In addition to live appearances with Hercules & Love Affair, Butler continues to criss-cross the globe with DJ dates in Chile, USA, Canada, Mexico and the UK in the coming months.