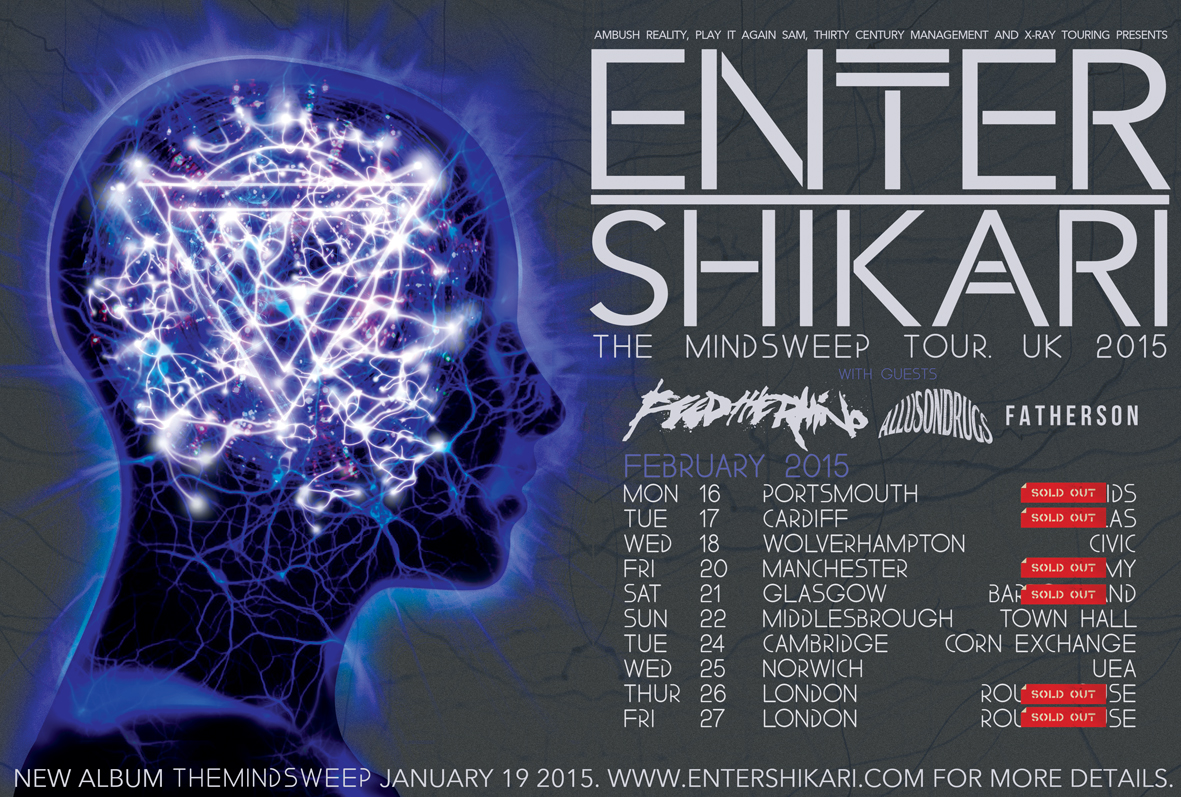 West Yorkshire psychedelic alt-rock-grunge-pop weirdos Allusondrugs are extremely pleased to announce they will be joining Enter Shikari as support on their February 2015 ‘The Mindsweep’ headline tour of the UK – also joining the bill are Feed The Rhino are Fatherson.

After getting on famously with Shikari at their Christmas Show in Liverpool it was a natural pairing, with this latest tour announcement following a year of heavy gigging for Allusondrugs that recently culminated in travelling up and down the UK as guests on the Marmozets / Lonely The Brave co-headline tour in October 2014.

Allusondrugs formed in the autumn of 2012 & have been building a rabidly loyal following with their alluring sound and DIY approach to releasing music online as and when they like (sometimes before it’s even finished), streaming practices live on the web, and hosting debauched parties at monthly club residencies / in the woods / wherever they damn well like.

Recent support for new single ‘Am I Weird?’ from Daniel P Carter at the BBC Radio 1 Rock Show comes alongside a whole host of end of year list placements with Punktastic.com hailing them as their Number 1 for Ones To Watch in 2015.

Watch the video for latest single ‘Am I Weird?’ here:
https://www.youtube.com/watch?v=lhTwonJKtHY
The track is available as a free download from:
http://www.musicglue.com/allusondrugs

Tickets for all shows can be found at http://www.musicglue.com/allusondrugs 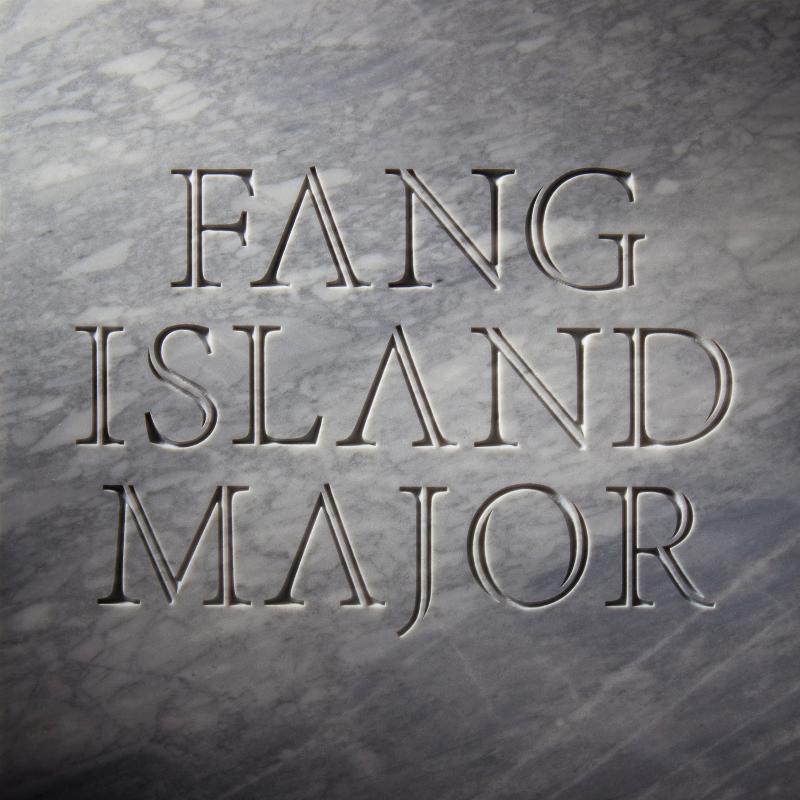