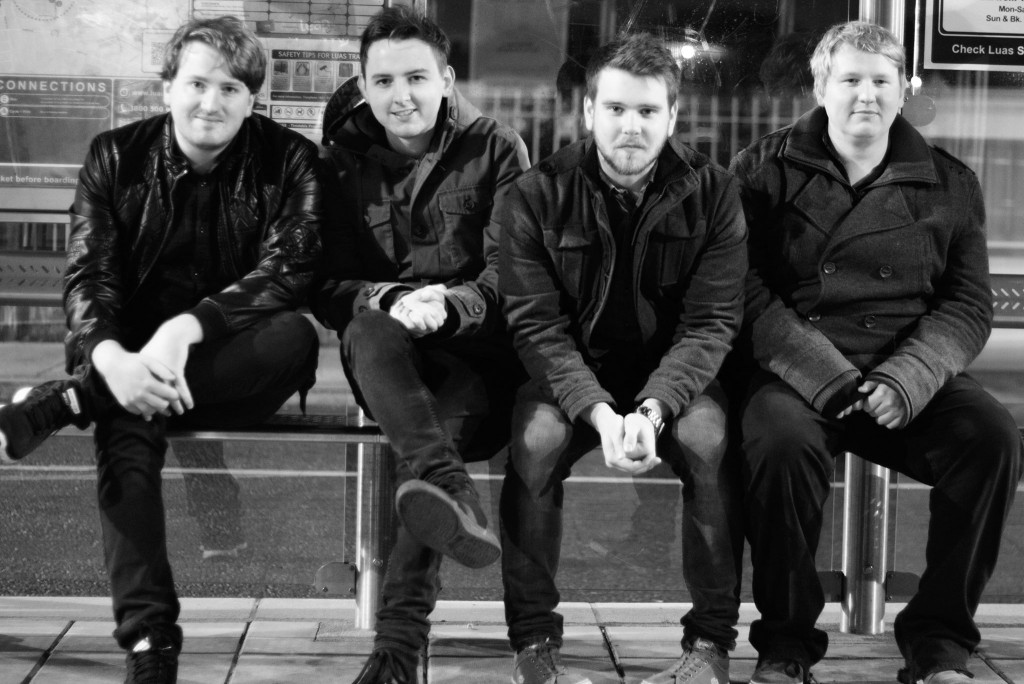 Watch the video for ‘All I Want’ from Dublin band We Were Giants.

Dublin band We Were Giants have released the video to their new single ‘All I Want’.  We Were Giants are Colm (Vocals/Guitar), Ste (Guitar/Vocals), Danny (Bass) and Jay (Drums). The quartet formed in 2012 after the secession of Colm and Ste’s band Blue Syndrome, who prior to splitting were signed to Blastbeat Records.

Their first EP, ‘part one’ was recorded and mixed in their kitchen. Stand out tracks, ‘She Said’ and ‘Vampires’ were well received by some of Ireland’s top radio presenters including Dave Fanning, Rick O’Shea, John Barker and Cathal Funge.

Influences: Anything loud and probably hairy, Stevie Wonder too.

At nearly 6 minutes long ‘All I Want’ is not the obvious single choice for most – but the vivid soundscape is already attracting plaudits in the media.

“I really like this. It’s kind of difficult to do something that melodic and heartfelt and lush…” – Chris Jones, Across The Line, BBC

We Were Giants completed a tour of Germany in summer 2013 which included a headline slot on the white stage at the Dithmarscher Rockfestival in Marne and were selected to play at the 2014 FOCUS Wales festival earlier this year.

The band have since been hard at work with Stuart Gray at Jealoustown Studios recording an album. ‘All I Want’ is the first single from the album, released on December 5th, with more releases lined up for 2015.
‘All I Want’ is available from most digital music services including iTunes, Spotify and GooglePlay worldwide and is accompanied by the release of a new music video directed by AJ Films.

To support the release, We Were Giants will be performing on the following dates:

The boys really are onto big things, a band bursting with potential.