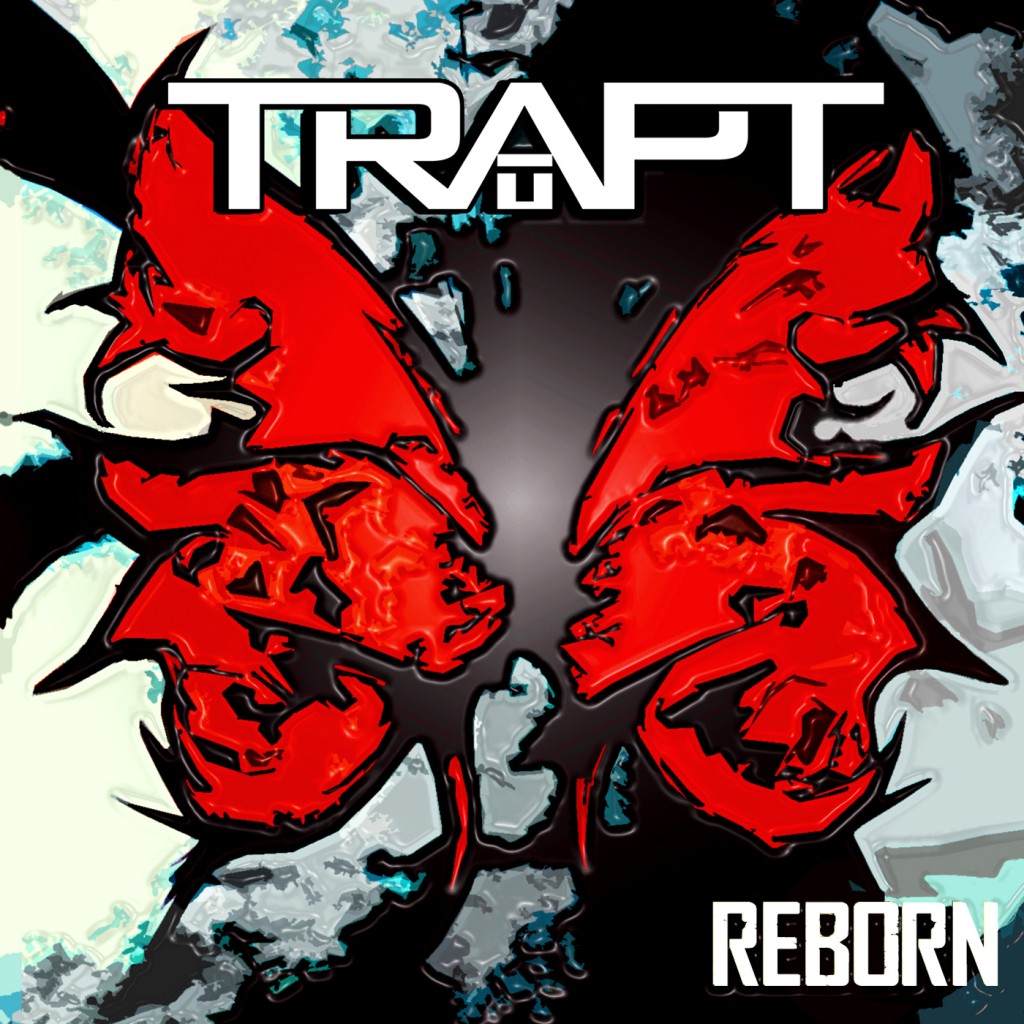 Reborn was produced by Trapt vocalist Chris Taylor Brown and Matt Thorne known for his work with The Eels, The Donnas & Bonnie McKee. “This record is really a new sound for Trapt,” states vocalist/songwriter Brown. “With Reborn we really wanted to use new sounds and textures as well as experiment with delays, reverbs, synths and many other techniques we have learned over the years or have heard in our influences. Lyrically, this album is as deep and thoughtful as any album that Trapt has done in the past.”
Trapt formed in the late 1990’s in Los Gatos, located in the south bay of San Francisco’s Bay Area.
By 2001, the band had secured a deal with Warner Brothers Records and released their self titled debut album November of 2002.

By mid 2003, their first single headstrong reached number 1 on both the alternative and active rock charts in the US, as well as topping the charts of most other countries around the world. Their self titled debut became a multi platinum album with the help of their second #1 hit “Still Frame” and their third single “Echo” becoming another top 10 alternative hit and a mainstay at MTV 2.

A couple years later after relentless touring the band found themselves in the middle of their second release in September of 2005. The album is close to reaching gold status and included the top 5 active rock hit Stand Up, Waiting and Disconnected (Out Of Touch). In August of 2008, TRAPT put out their 3rd album “Only Through The Pain,” somewhat of a concept album it spawned the top 10 hit “Who’s Going Home With You Tonight” and the top 15 hit “Contagious,” which was a number one song for KUPD in Phoenix, WIYY in Baltimore, WIIL in Chicago and The Buzz in Houston among others.

TRAPT went to work on their 4th album a year after “Only Through The Pain” was released and on October 10th of 2010 gave the modern rock world another great album “No Apologies,” which included “Sound Off” and “End Of My Rope” the former being another active rock hit for the band.

TRAPT released their 5th album “Reborn” January 22nd 2013 and the first single “Bring It” reached top 15 on the Billboard Mainstream Rock Charts, while the album second single “Love Hate Relationship” reached the top 20. Trapt released their first ever acoustic album “The Acoustic Collection” on September 23rd 2014. This album contains Trapt’s biggest hits and the top selling fan favorites from all of their albums, performed entirely acoustic. The organic sound on the album shows Trapt’s musical diversity and what they are capable of when it’s just the band and their acoustic instruments. 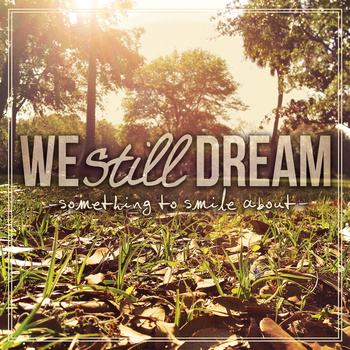