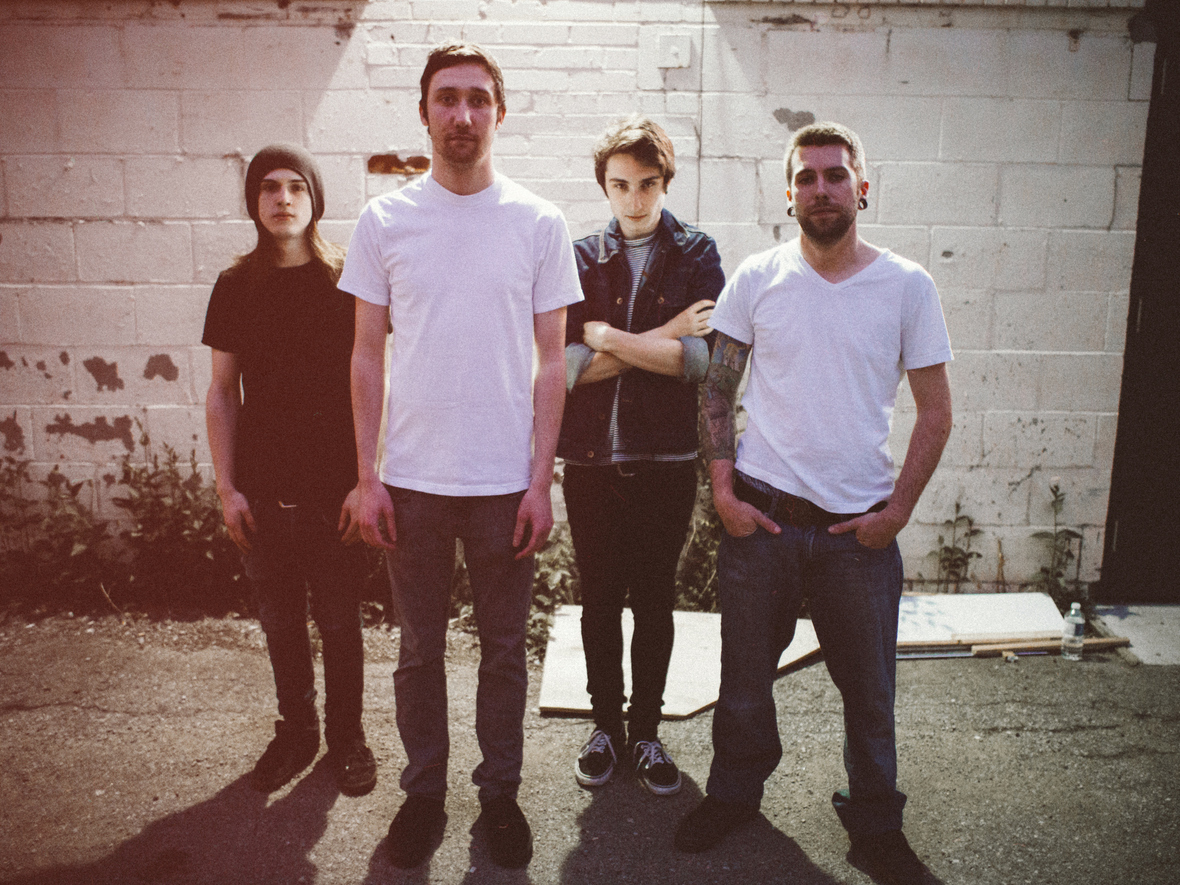 Toronto pop punk/rock band Days Like Today have just released their new EP ‘We’re Only Human’, which is available for purchase here.

A lyric video for the lead track “What’s It Like” can be viewed here.

With a wide range of influences, the 4-piece creates their own brand of pop punk that is fresh and stands out in this saturated scene. Instead of trying to fit a mold, DLT go back to the roots of honest/ emotional lyrics, powerful guitars and hard-hitting drums.

With a modernized sound reminiscent of bands like: Senses Fail, Rise Against and Moneen, Days Like Today leave any listener, regardless of music preference, hanging onto any riff or lyric.

In the summer of 2013, the band released their debut EP, “Vacate”. Less than a year later, Days Like Today got back into the studio with producer Kenny Bridges, singer/guitarist of Moneen. The result is their follow up EP, “We’re Only Human”, which was released December 12, 2014 and is available online now. 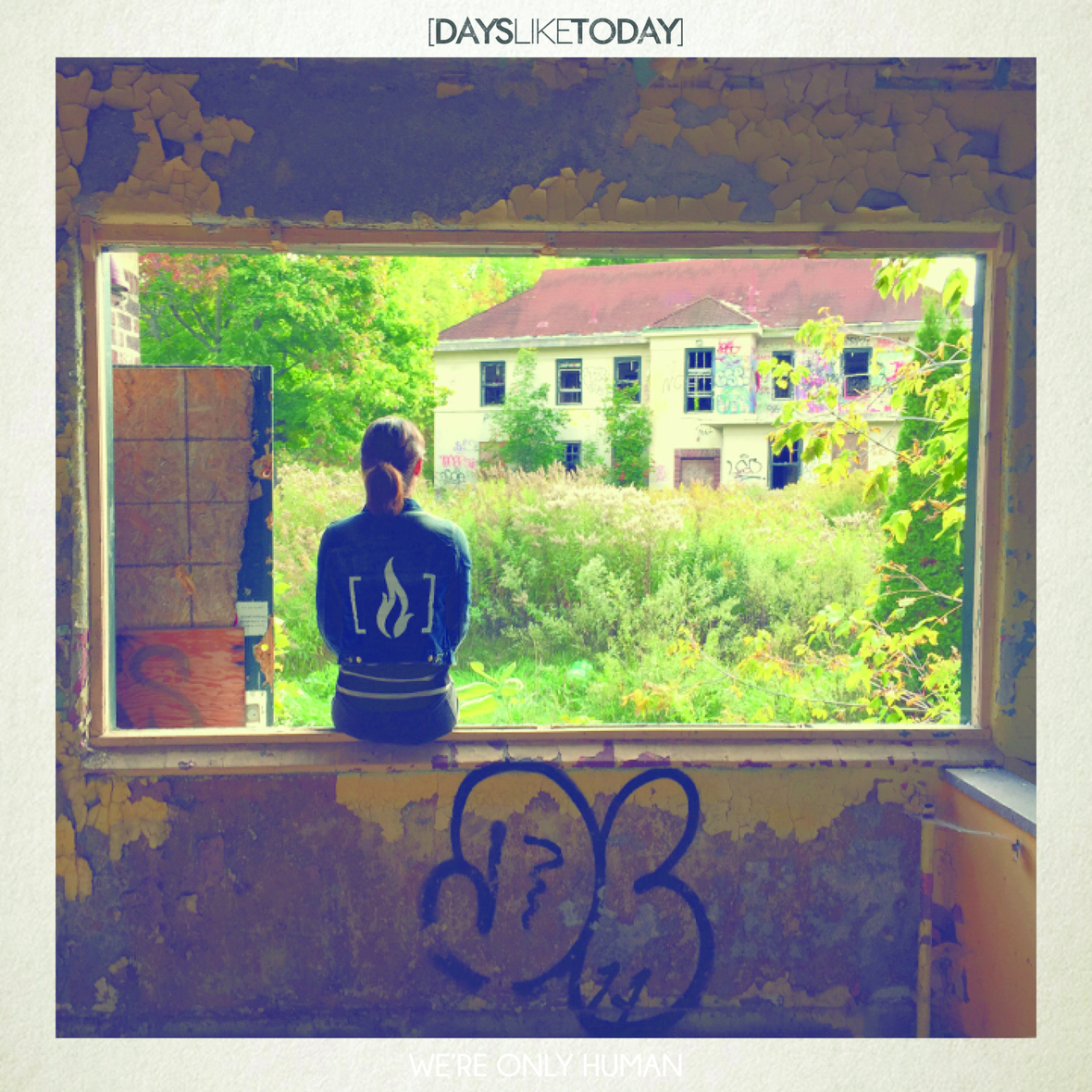