THE MEN THEY COULDN’T HANG

‘THE DEFIANT’ – new album out now 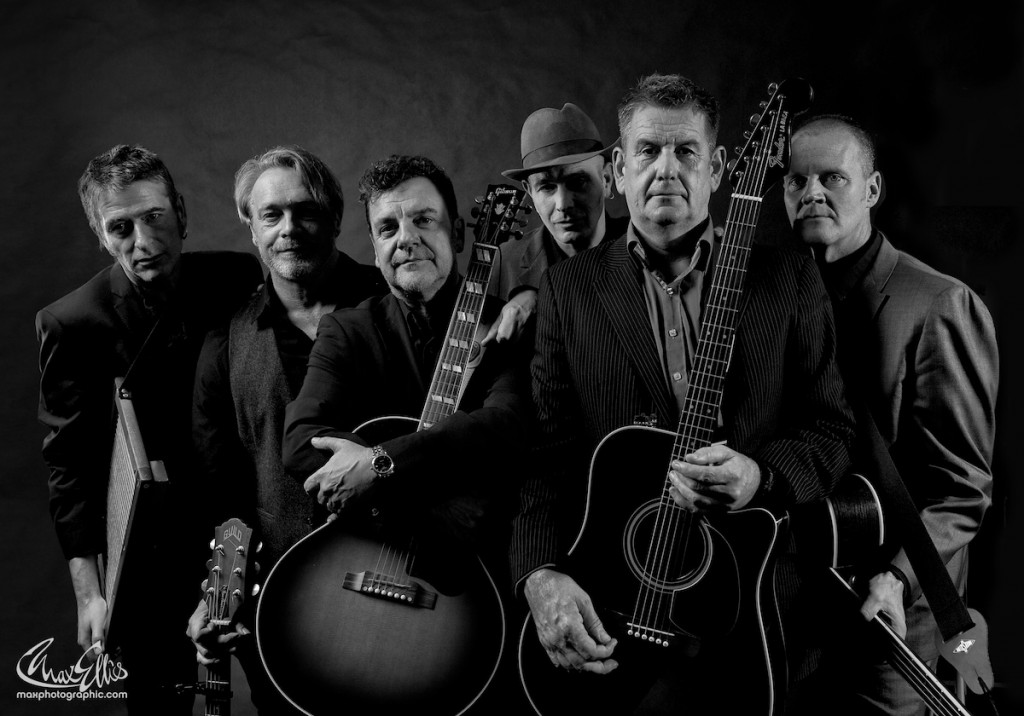 “They are still in impressively energetic, rousing and angry form” THE GUARDIAN

“’The Defiant’ is rather essential listening” fROOTS

“They’ve created one of the albums of the year. Vintage stuff” SPIRAL EARTH

The revered British folk punk group The Men They Couldn’t Hang will see out their 30th anniversary campaign with a return visit to Shepherd’s Bush Empire in west London on 4th April 2015. This show will neatly bookend a year that saw them play a sold out date in the same venue in April 2014 before unleashing their ninth studio album, ‘The Defiant’, in the autumn.

‘The Defiant’ was funded via a hugely successful Pledge campaign. Produced by long-term collaborator Pat Collier, it was recorded during savage bouts of drinking, mess, ribald reminiscence, raucous recreation and a week of bed and board at a South London flophouse and features such traditional themes as piracy, fascism, fishing and a little touch of romance in Henry V’s invasion force of 1415. It undoubtedly reinforces TMTCH’s reputation as both originators and unique pillar of the roots rock renaissance, as well as one of Britain’s finest ever bands.

Championed by John Peel, TMTCH’s debut single ‘Green Fields of France’ was a huge hit on the UK Indie chart and was no. 3 in Peel’s Festive Fifty for 1984 (behind The Smiths and Cocteau Twins). It subsequently appeared on their first album, ‘Night of a Thousand Candles’ [1985]. The following year saw the release of ‘How Green Is The Valley’, while by 1988 and their third album ‘Waiting for Bonaparte’, TMTCH had also achieved recognition in mainland Europe for their political comment and raucous live shows. Touring in support of 1989’s ‘Silvertown’, the band played to a crowd of over 250,000 in Estonia as communism started to crumble, prior to an unforgettable appearance at Reading Festival. At the height of their career, they recorded the acclaimed ‘Domino Club’ [1990] with producer Pat Collier, but then went on hiatus in 1991 following a ‘farewell tour’. Performing sporadically for the next few years, TMTCH reunited permanently in 1996 and released a new album, ‘Never Born To Follow’ and the ‘Six Pack EP’ [1997] that displayed a fresh power and vitality to their music. Two ‘Best Of’ collections, ‘Majestic Grill’ and ‘The Mud, The Blood And The Beer’ [both 1998] were eventually followed by the well received albums ‘The Cherry Red Jukebox’ [2003] and the Pat Collier produced ‘Devil On The Wind’ in 2009. TMTCH have spent the last few years touring regularly throughout Europe and playing at numerous festivals.

‘The Defiant’ is released on Vinyl Star Records and distributed by Cargo.

Into It. Over It. Premieres New Video for ‘No Good Before Noon’ [News+Video]

A Christmas Special from Chris Mastheim aka Nicholas Krgovich