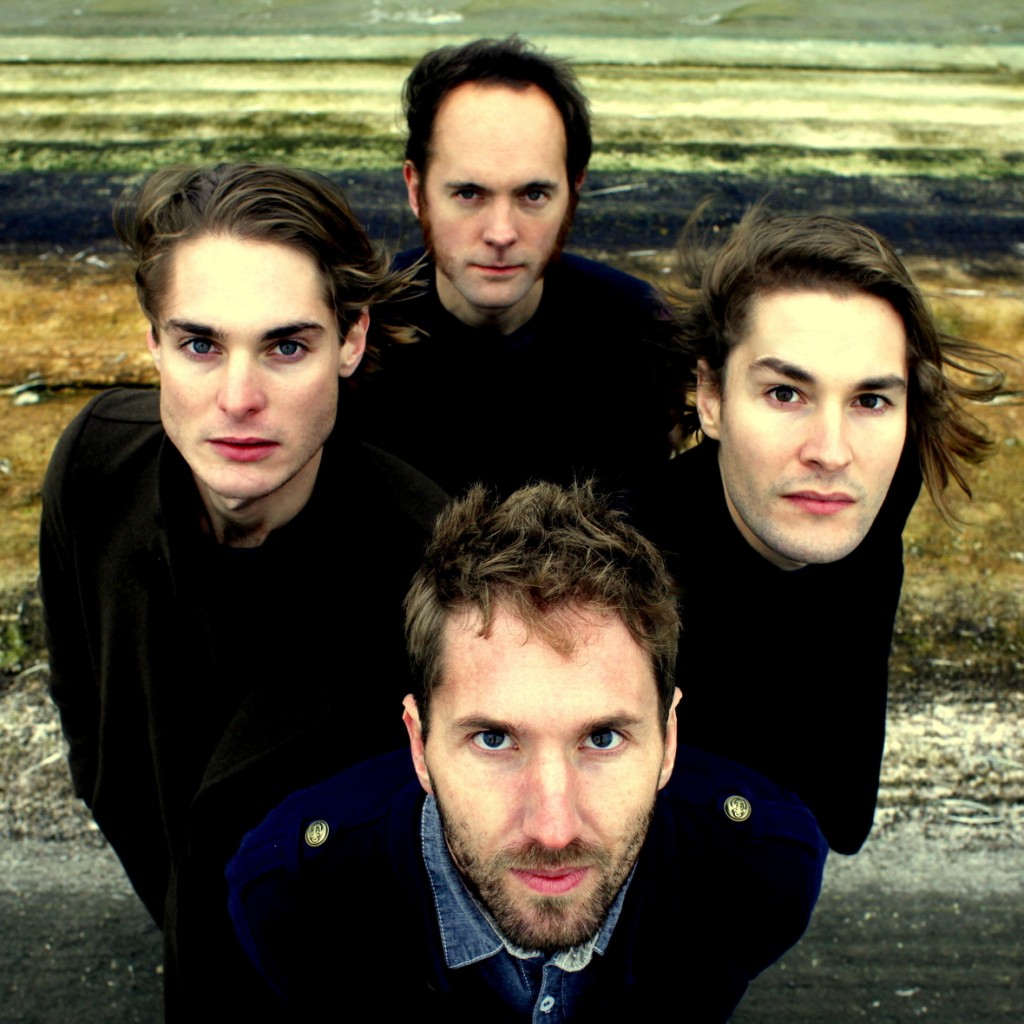 Having recently announced a show at London’s Islington Assembly Hall, Stornoway are pleased to announce they will be touring across the UK in April and May 2015.

Since 2013 Stornoway have sold out headline shows at The Barbican, The Forum and The Roundhouse in London, plus two sold-out shows this November at Oxford’s Sheldonian Theatre.

Stornoway have been in the studio recording their as yet untitled third album. Scheduled for release in April 2015. Another leap forward for the band – they’ve, on this occasion, deployed the services of a heavyweight back up in their sonic playground. For the first time the band have used a producer to make their new album and the man in question is none other than Gil Norton (Pixies, Pulled Apart By Horses, Foo Fighters, Twin Atlantic, etc). With this record the band have fulfilled their potential and come of age.

Stornoway still wield all the lyrical eloquence they debuted on their 2010 premiere ‘Beachcomber’s Windowsill’. The melodies and instrumental depth which grew exponentially on album two ‘Tales From Terra Firma’ is also present and the experimental, inquisitiveness of mini album ‘You Don’t Know Anything’ is also set out in their latest long player. This time with Gil Norton at the desk, we all feel the new record has the keenest pop sensibility yet.