For fans of: Swans, Savages, Hookworms
Springh have released their debut single Silhouette via Springh Song.

Watch the deliciously surreal video that accompanies the single via the band’s YouTube channel.

You can also stream the full version of the single via Springh’s SoundCloud page.

Springh are also giving away the b-side track ‘My Head In Clouds’ via SoundCloud to support the release of the single.

Having met in London, core members Sam Swift-Glasman (guitar/vocals) and Lisa Sara Jenkin (violin/vocals) began writing material together whilst travelling in South and Central America, playing impromptu gigs in traveller bars and hostels. Back in London the pair spent the following few years playing in a folk collective before moving towards a more progressive, grungier sound and Springh was born.

These influences are evident on Silhouette, where the duo let loose with a driven, surf rock style track. Raucous, effects driven guitar are ably complimented by effected violin tones, a spirited and tenacious drum beat all brought neatly together by expressive harmonised vocals – adding a bucketful of character to an already relentless tune.

The single was officially launched at The Finsbury on 21st November, and the band have big plans for 2015 with a second single and EP already in the pipeline for early next Spring.

Silhouette is released via Springh Song and available to buy digitally on Amazon. 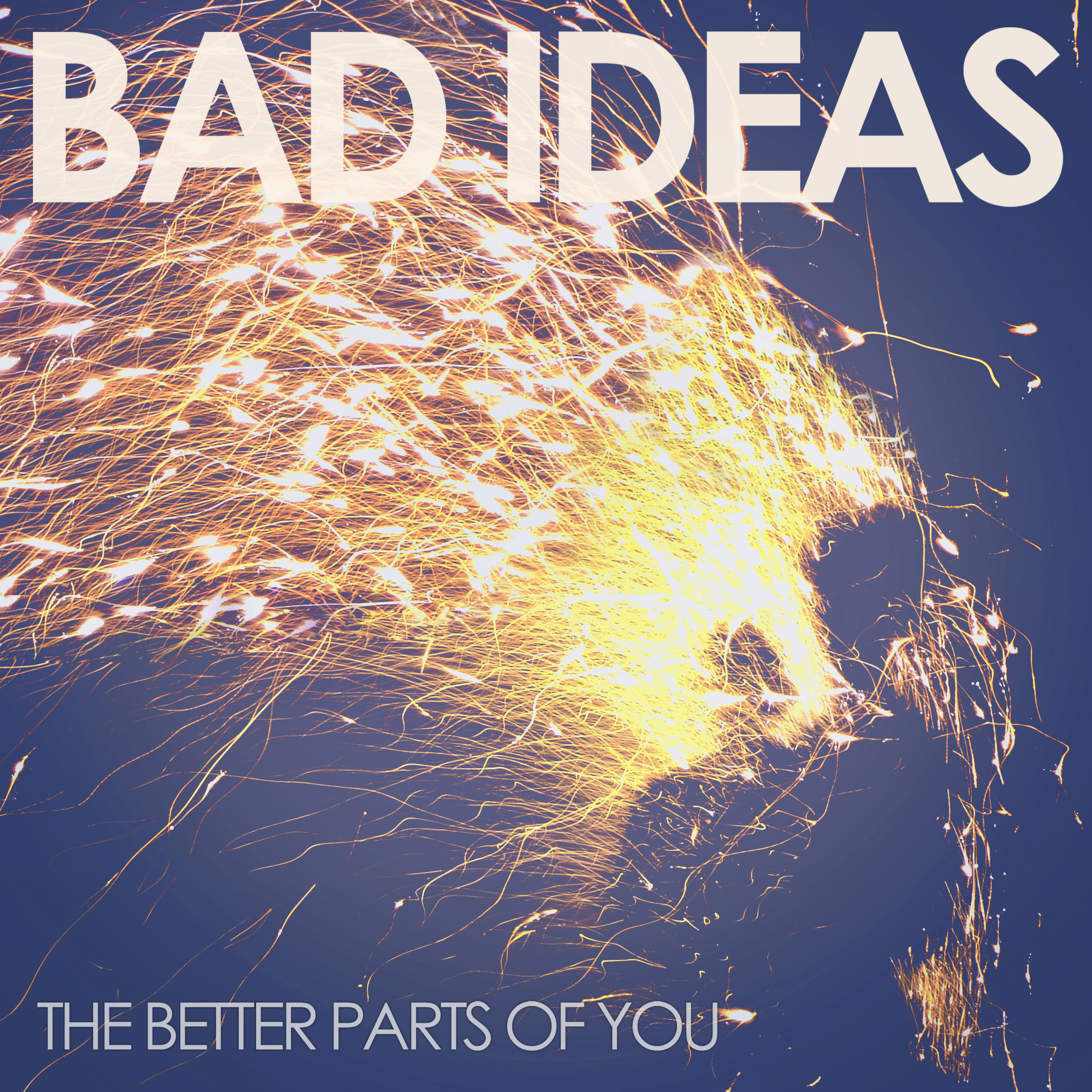