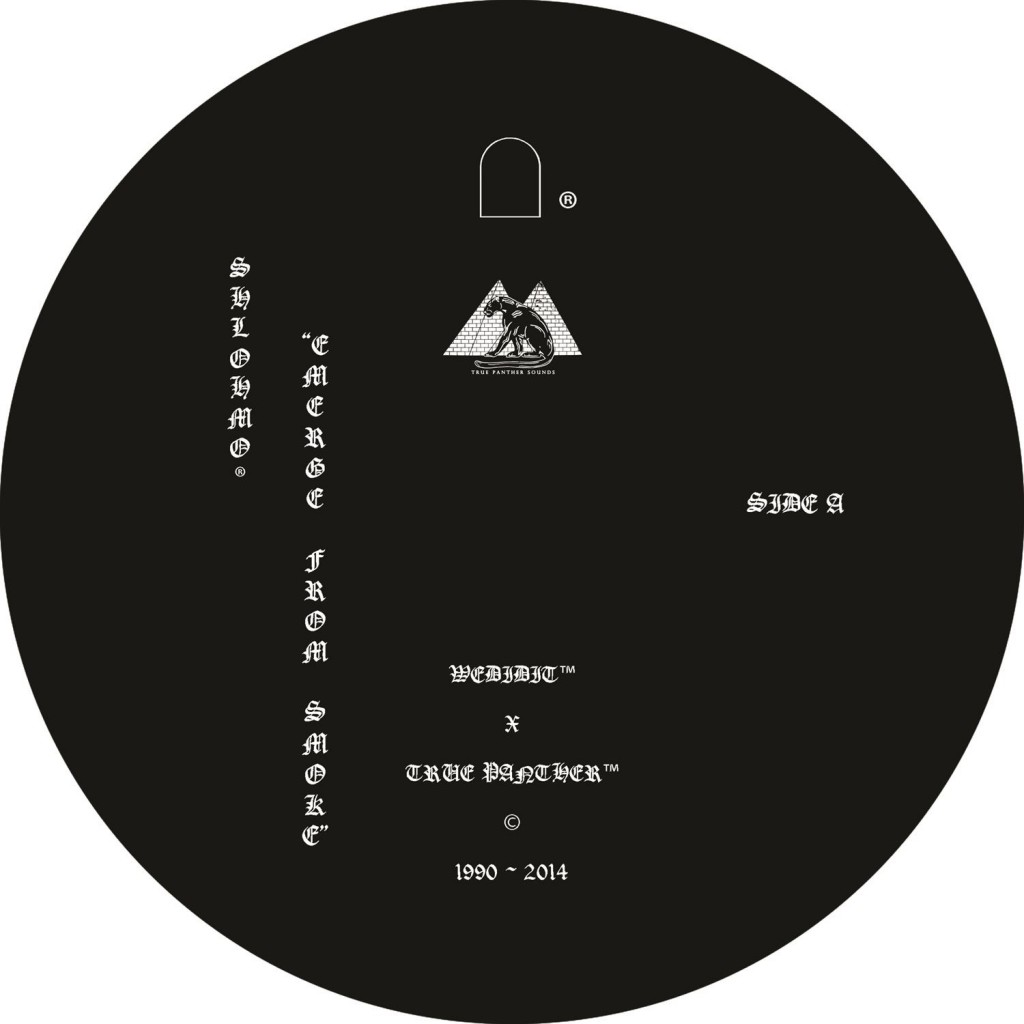 Shlohmo, born Henry Laufer, has announced his signing to influential independent label True Panther. To celebrate, Shlohmo released a brand new track, “Emerge From Smoke,” which can be listened to below. Available for purchase on iTunes now, “Emerge From Smoke” will also be released on 7” vinyl with an exclusive track on the b-side via True Panther and Laufer’s own burgeoning artist collective, WeDidIt, with pre-orders here.

Shlohmo’s sound has evolved in ways that are difficult to describe. His unique approach to production seems as steeped in sludge metal as it is in drum & bass, as much IDM as it is R&B. It is somewhere deep within this sonic collage that he has carved out a distinct and celebrated voice in the electronic music space. His production on BANKS’ 2014 single “Brain,” and his sought-after remixes and crossover style, as witnessed in this year’s collaborative release with Jeremih, are further evidence of his immense talent and wide scope of influence.

With Shlohmo’s new approach to his live set, new label home and new single “Emerge From Smoke,” Shlohmo’s 2015 marks a very exciting and distinct musical direction with a big announcement to follow after the holidays.