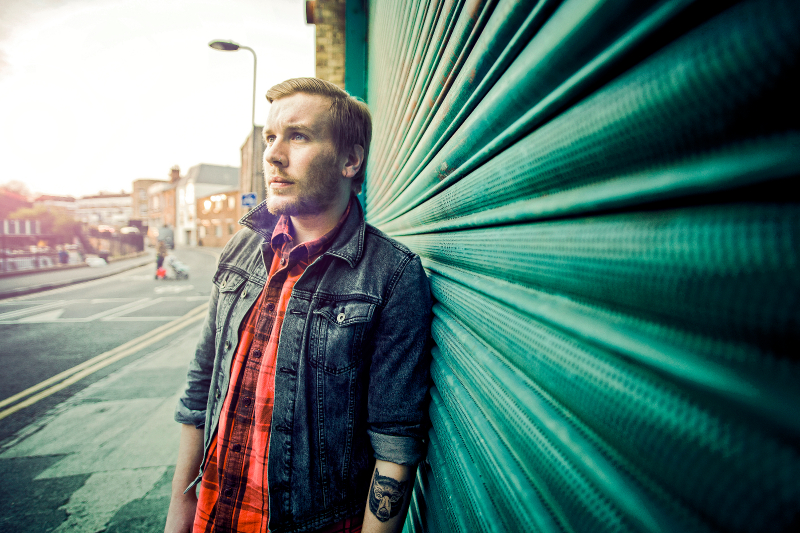 “2014 rarely produced anything as affecting as this” – Rock Sound
“It’s impossible not to be moved” – Kerrang! (KKKK)
“one of the most genuine albums released this year.” – Already Heard
“we could genuinely be looking at the next big UK singer songwriter to break through here.”
– Punktastic

Having released his debut album ‘All These Nights In Bars Will Somehow Save My Soul’ via Xtra Mile Recordings in September of this year, London-based singer songwriter has now released an additional song ‘Lord Knows I Have Tried’ which is available to stream and download for free.

‘All These Nights In Bars…’ has achieved critical acclaim with Kerrang! making Rob one of their ‘Fresh Blood’ artists, featuring his face and music across their magazine, radio and TV platforms. It was also revealed as Rock Sound’s Number 23 album of the year in their review of 2014 (the highest entry for a solo artist), as well as receiving mentions in The Independent, and play on 6Music and XFM.

Rob will be teaming up with US singer songwriter Front Porch Step for a co-headline tour of the UK in January, with Allison Weiss completing the line-up that’s a veritable celebration of supreme songwriting talent.