OLGWI back with “King Of Swing” single! 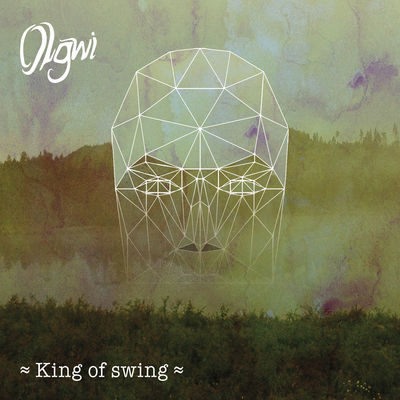 OLGWI is the “King Of Swing” – new great Americana single!

– ”King of Swing” is a hillbilly in a weird, twisted pop landscape.

That’s how Olof Widenfalk, the person behind artist name Olgwi, describes the main character in the new single “King Of Swing”. The track is first to appear from coming full length album “Approximation”, which will be released in 2015, following the critically acclaimed debut from 2013, praised by Swedish and internationa media. In this new material we will find Olgwi refinding his musical playfullnes, without ever losing the deep dark and seriousness that we been getting used to on previous releases. We’re still in the same neighbourhodd, but we see it differently. Widenfalk claims the track to be “almost Almodovar-esque”, thinking of the famous movie director Pedro Almodovar.

The main character becomes a fairy tale figure in search of future passion, a free life or something just a little, little bit different. There’s also a dimension of discussion gender roles, all over a plate of banjos and acoustic guitars. 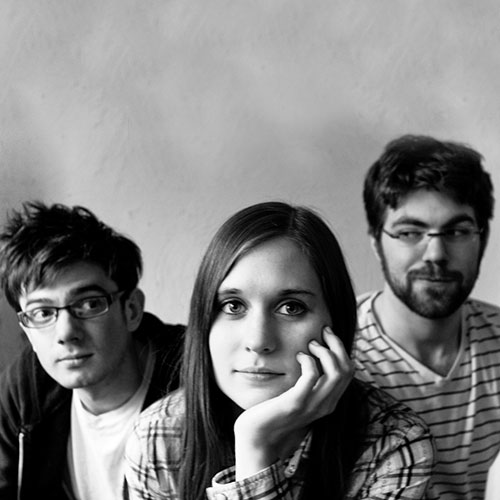