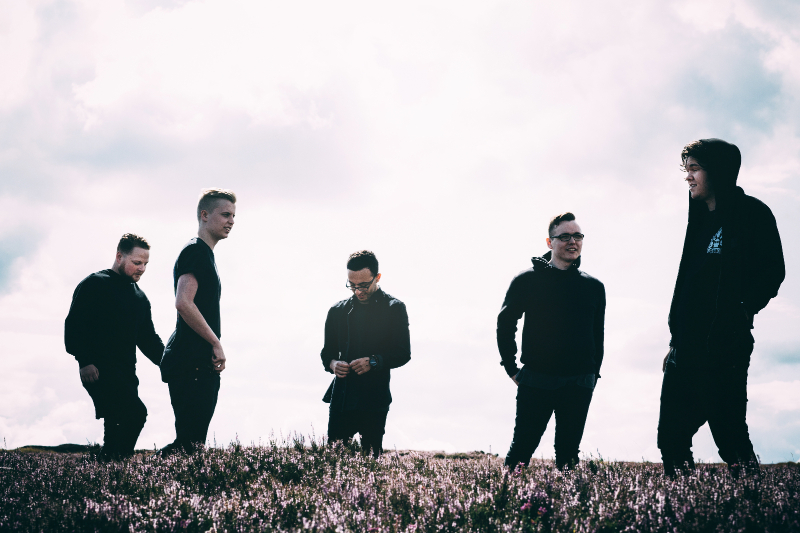 Northern melodic hardcore quintet NORTH SEASONS, are pleased to reveal the details of their debut EP release ‘Eyes For The Blind’, due for release via Kill/Hurt Recordings on 21 January 2015.
The bands debut single release ‘Silhouettes’, along with the EP was recorded in their bedroom, which has undeniably gave them unique like-ability and has not gone unnoticed among music fans. The video for the single was released via Kerrang.com earlier this year, along with receiving airplay Kerrang Radio’s Alex Baker, and countless amounts of plays on Scuzz TV.The quintet’s ultimate dream is to take heavy music into the heart of the mainstream, and this EP is a top-notch example of their undoubtedly very promising start.

This month to help promote the release the band head out on tour across the UK. Tour dates below:

‘Eyes For The Blind’ is released on 21 January via Kill/Hurt Recordings.