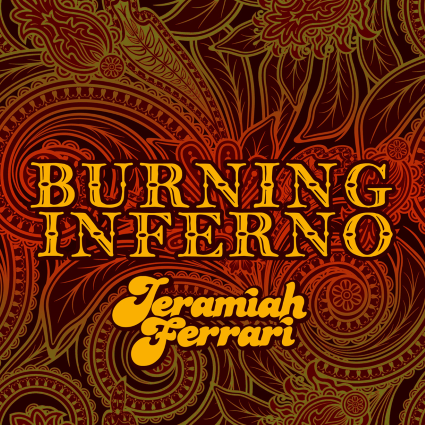 We absolutely love this!” – BBC INTRODUCING in MANCHESTER

*Recently supported The Wailers at The Ritz in Manchester in November 2014.

Hailing from Manchester, these 4 young men fuse together styles of reggae, rock, ska and punk to make a truly memorable and essential new sound. “Burning Inferno” is the brand new single taken from the debut self titled album which is available now through Magnetic heaven records. A music video for Burning Inferno will accompany this release.

Brought up on a diet of Bob Marley and Sublime, the band brought their own unique brand of dancing reggae ska to the festival stages over the summer, including Sol Festival, Galtres Festival and The Gomad Festival in Ooty (India) The Willowman Festival with The Wailers and Craig Charles Funk and Soul Show. Their previous release of “The Dubby Rock EP”  received strong radio airplay support across the UK and reached number 4 in the Itunes Reggae Charts! The band were also featured in a new documentary – “Manchester: Beyond Oasis” and recently won a slot at the One Love festival the UK’s biggest Reggae festival. 2014 will see them playing with Madness, UB40, The Wailers & Hollie Cook!

May 23 The Sun Inn + support, Llangollen

WHILE SHE SLEEPS unveil new song ‘ELEPHANT’ ahead of ‘SO WHAT?’ album release this week