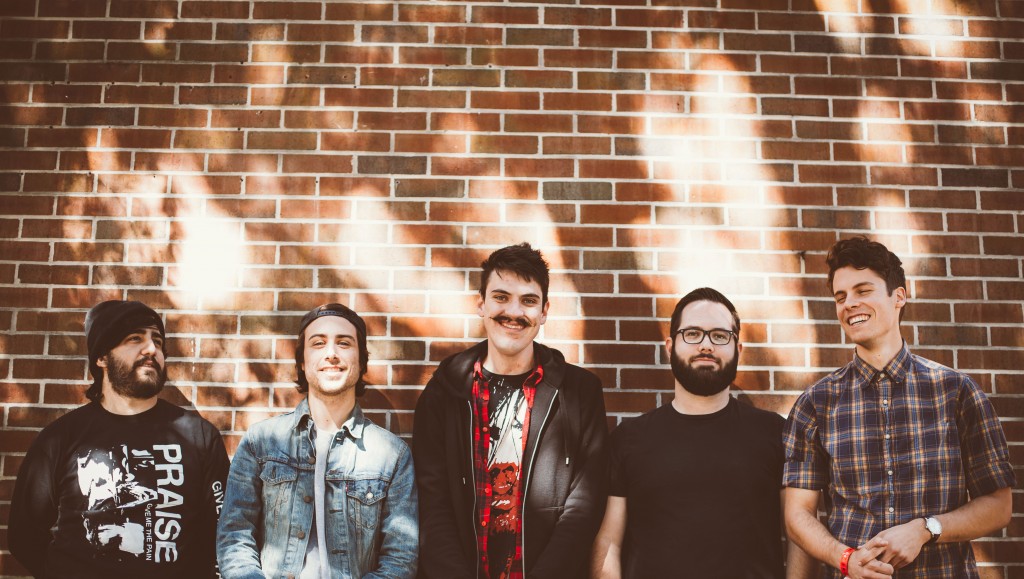 ou Blew It! may have been quiet this fall, but it’s only because the Florida quintet have been busy preparing to take 2015 by storm.  A whirlwind 2014 saw the release of their critically-acclaimed sophomore album Keep Doing What You’re Doing  and their Weezer cover EP You Blue It as well as tours across the globe with the likes of Say Anything, The Front Bottoms and Modern Baseball.

To start off the new year, You Blew It! are preparing to release a new 3-song EP Pioneer of Nothing on Jade Tree on January 27th, 2015.  “It’s hard to put into words the almost insurmountable amount of influence Jade Tree and its catalogue have had on this band,” explains singer/guitarist Tanner Jones of the new EP.  “We tried writing songs that felt more liberating, expansive, and dynamic in a way that we hoped would do their oeuvre justice and we’re very happy with the way it came out.”

The band have also announced their first North American headlining tour, sponsored by Jukely, and will be bringing Tiny Moving Parts, Rozwell Kid and Sorority Noise along for the ride.  Kicking off January 29th, the dates see the band traversing the continent for the following 5 weeks (all tour dates below).  Tickets for all shows will go on-sale on Friday, December 5th at 12pm EST at http://youblewitfl.com.

“You Blew It! have fashioned Keep Doing into a deeply satisfying, full-bodied, big-tent rock record.” -Pitchfork