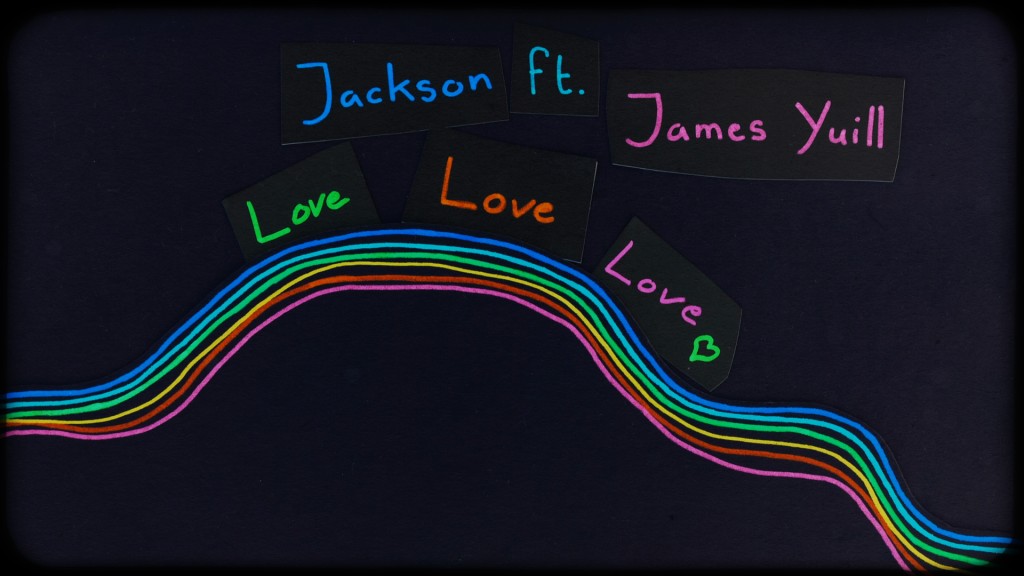 “Improbable, but winning union of synths and folk” – Q Magazine on James Yuill

To make things more dance floor friendly, remixers include hot German producer Zwette, still riding high from his recent remix of Tom Odell’s ‘Another Love,’ offering a speedy stripped down version of the original. And also worth a look – the dub mix, echoing James’ vocal with deep bass and spacious effects.

With a background in DJing, producing was a natural next step for London based Jackson, meeting with James Yuill and convincing him into the studio for this collaboration. As an artist, James is known for his incredible one man electro-folk shows which he has toured around the world alongside the likes of Phoenix, Hot Chip, Royksopp, Temper Trap and M83. He has released full-length albums on the constantly cool UK indie Moshi Moshi, Nettwerk, Co-Operative Music as well as his on his own Happy Biscuit Club label.

Hiss in the Song Soup: an Interview Feature with Matt Evans of KEYS + Exclusive Album Stream