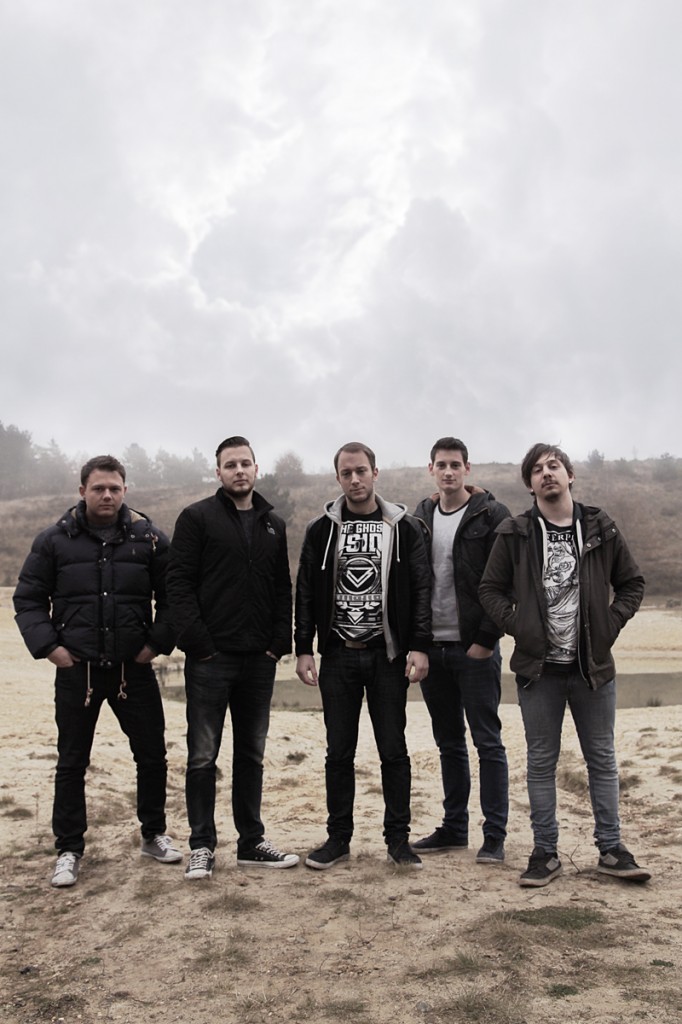 IT’S ALL ‘SMOKE AND MIRRORS’ WITH ESSENCE

-Belgian Metalcore Quintet Engage Brains & Brawn In Forthcoming EP
-Video Single ‘The Climb’ Coming Soon
Sometimes, life’s irony dictates that the hardest times begat change for the better, the rock bottom giving way to a trampoline. “Our singer Michiel has been battling a severe chronic illness for almost ten years,” recalls Maarten, guitarist for Belgian progressive metalcore quintet, Essence; “He has been taken through the wringer for the last two years, but miraculously he recovered this summer. During this period he has re-evaluated what is important in life, and become more aware of the fact that too many people are preconditioned into thinking that they are a better human being because of their religion, race, origin or sexual orientation.”

Where this new found awareness is relevant to Essence’s thundering, juggernaut grooves and sparkling melody- labyrinths, is that Michiel’s epiphany forms the backbone of the band’s compelling new E.P, ‘Smoke And Mirrors’. “The material of the E.P strives to convince the listener that we have all lost sight of what is really important,” Maarten urges; “We need to move away from the message that the media and religions are trying to mislead us with, and put a renewed focus on social acceptance, awareness and the things that make us human.”

Though originally formed in Maasmechelen, Belgium nigh on a decade ago, Essence were in a regular state of flux, only settling on their current lineup and creative focus in 2011. Completed by guitarist Stein, bassist Jelle and drummer Steve, Essence draw inspiration from the most creative and progressive denizens of the metalcore persuasion, their layered assault evoking, though never aping, the best-in-class likes of Architects and Misery Signals. “To be compared to bands like that and August Burns Red is a huge compliment to us,” notes Maarten; “Those are some of our favourite bands and they definitely influence a lot, but I don’t think anyone could say we sound exactly like one of them. The metalcore scene is just so huge these days, but we do seek to be original; we all create together as a unit, and bring all our individual influences together in the music we write. We’ve put a lot of hard work into these songs and after all the difficulties we’ve had over the last few years within the band, we are primarily just happy to still be standing, and that we finally have some new music to put out.”