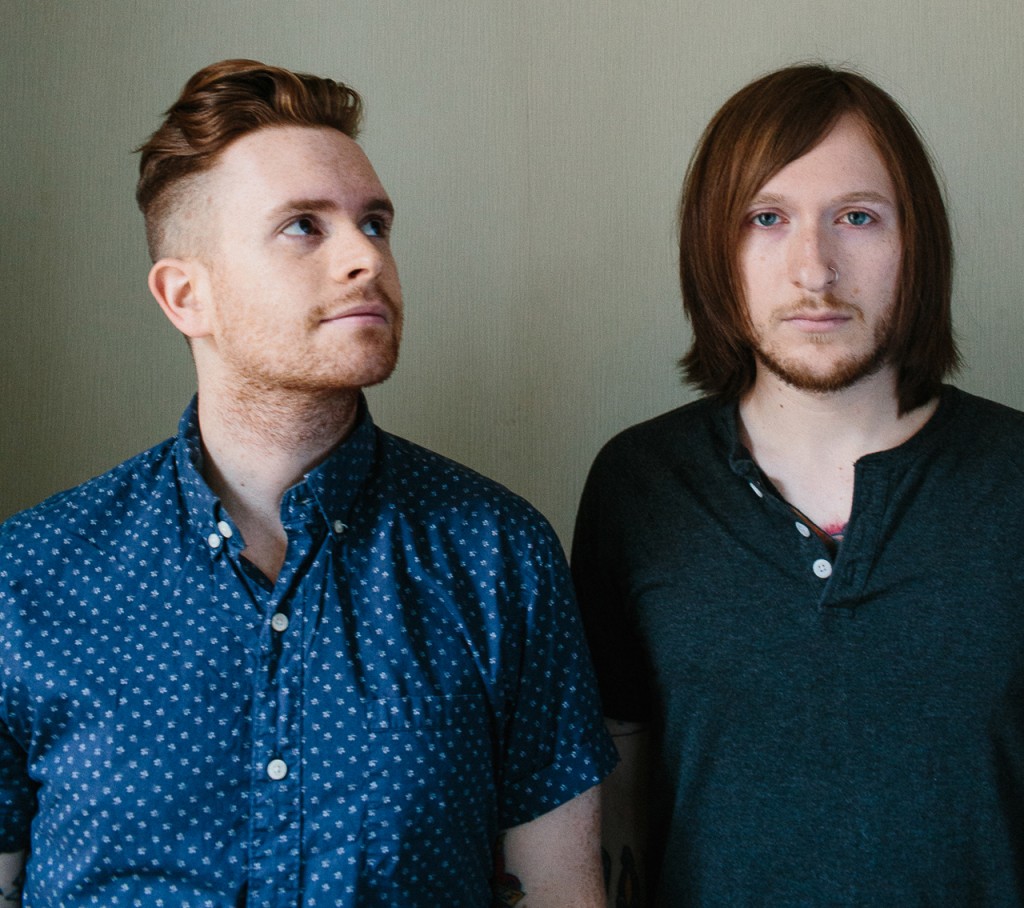 On the heels of wrapping up a recent full North America headlining tour, New Jersey natives Dads have announced a string of February US headlining dates with Somos and Roger Harvey (all tour dates below).  Dads released their impressive sophomore full-length I’ll Be The Tornado on 6131 Records in October, with Pitchfork awarding the record a 7.5/10, calling it a “gut-spilling, bold and progressive album”.
I’ll Be The Tornado sees the group branching out into guitar-driven indie rock, with lyrics that drive home just how difficult it can be to transition from youthful angst to adulthood. Singer/drummer John Bradley’s powerful, poetic words make the record instantly relatable and his voice has a quality that makes the songs on I’ll Be The Tornado overwhelmingly warm and  human.
As previously mentioned, Dads recently wrapped their first North America headlining tour, including an appearance at Fest 13, as well as appearances at Riot Fest Chicago and Riot Fest Denver this fall.

I’ll Be The Tornado is currently available via 6131 Records and on iTunes.  Recorded by Neil Strauch (Bonnie ‘Prince’ Billy, Iron & Wine, Owen) at MinBal Studio in Chicago, IL and mastered by Carl Saff (Dinosaur Jr., Guided By Voices, Speedy Ortiz), I’ll Be The Tornado truly shows how much Dads have grown. 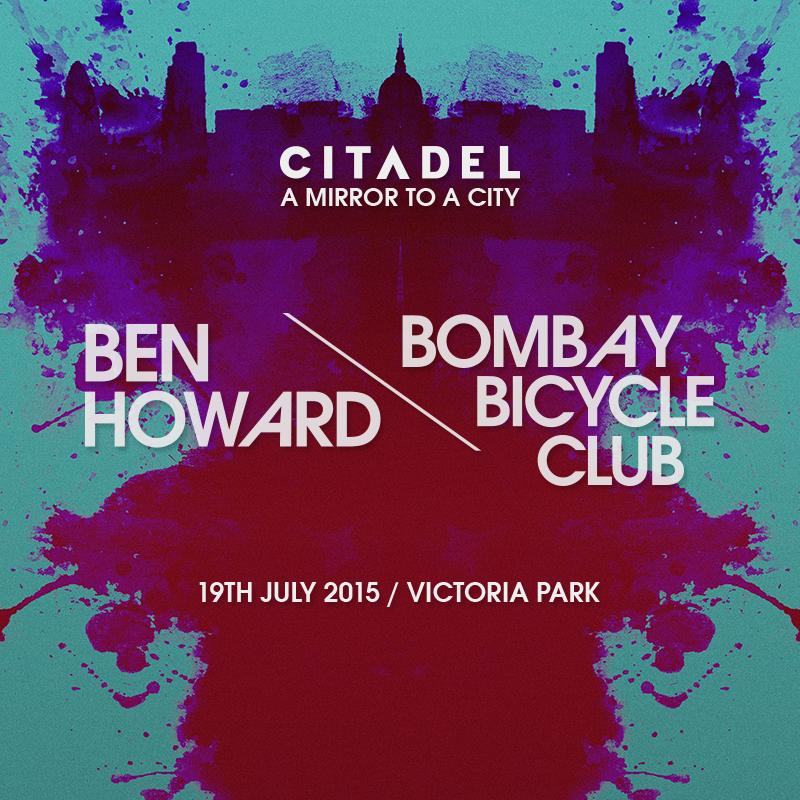 FRASER A GORMAN Unveils “Darkness is Coming On (demo)” produced by KING GIZZARD, the B-Side to his new single ‘The Book Of Love’, out now on Marathon‏