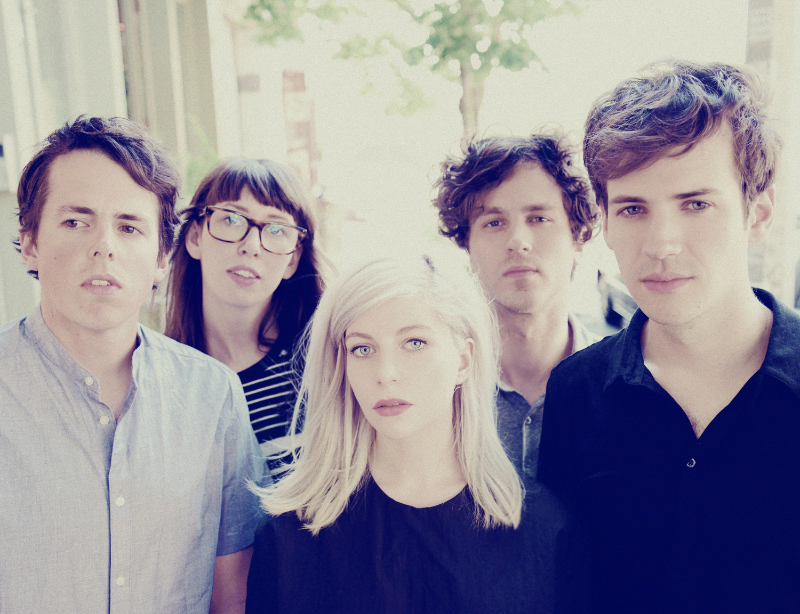 Canada’s Alvvays have sold out both their January 21st and 28th tour dates at Manchester’s Deaf Institute and London’s Scala. The band has announced two additional headline shows due to popular demand at, Manchester’s O2 Academy 2 on September 10th and O2 Shepherds Bush Empire for September 11th 2015.

In addition to the nine dates in England and Scotland beginning January 21st, Alvvays will then play a further 11 shows across Europe leading into February.

Alvvays have enjoyed an incredibly successful year, having released one of the most acclaimed records of 2014. Their self-titled debut album landed at #29 in the NME‘s Albums Of The Year list, and as one of the Evening Standard‘s Indie Albums Of The Year. Their first single, ‘Archie, Marry Me’ was awarded Single Of The Year by DiS, and placed high in NME’s Top 50 tracks Of 2014 list.

Having hit the BBC 6Music A-list with their first two singles ‘Archie, Marry Me’ and ‘Next of Kin’, acclaim has come from both sides of the Atlantic, with the likes of Pitchfork, MOJO, Sunday Times and Rolling Stone also praising their first full-length.

Tickets for the O2 Shepherds Bush Empire and Manchester O2 Academy 2 show go on sale at 9am Friday 19th December from See Tickets. 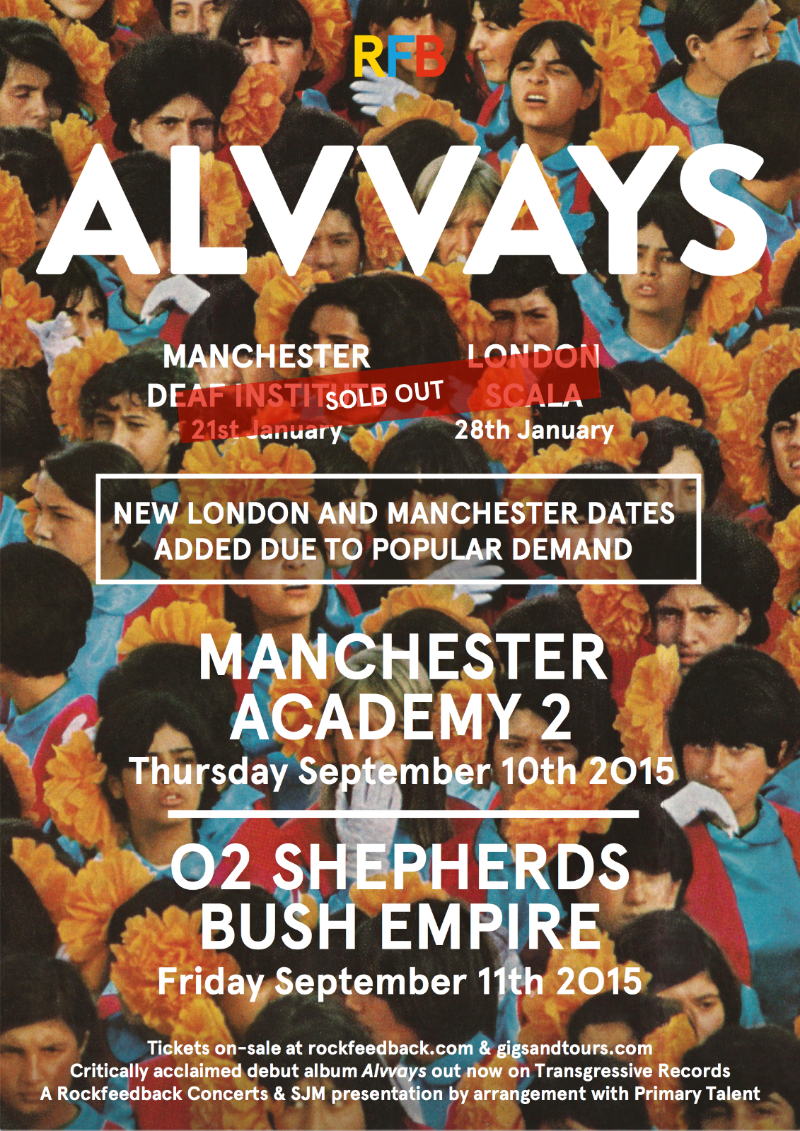