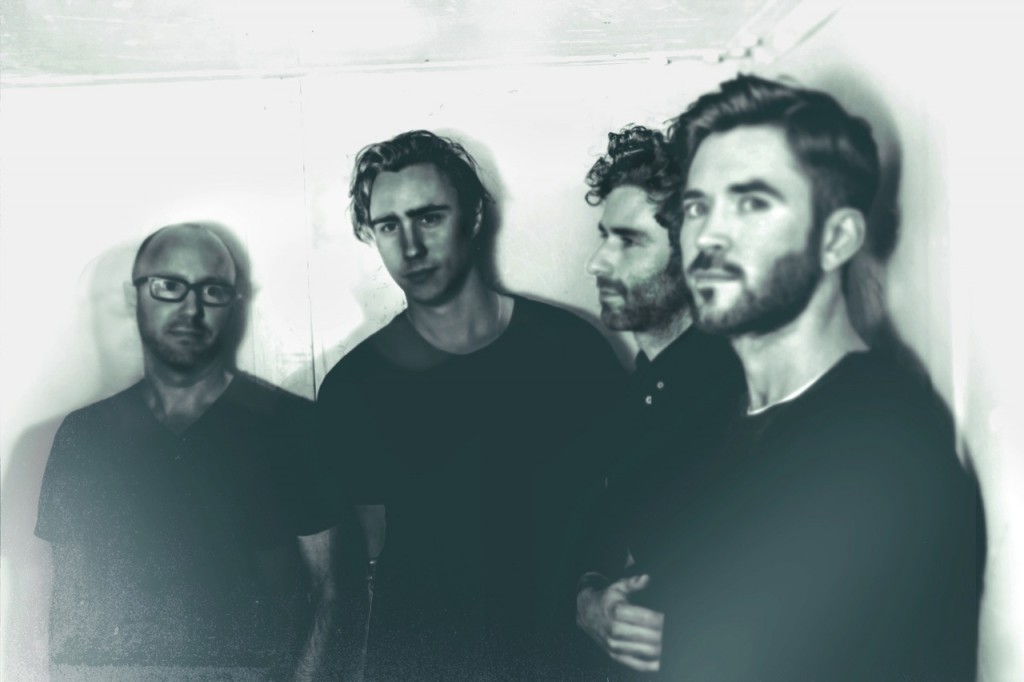 Having only revealed their debut single online in July (second signing to Pond Life) Zola Blood positioned themselves as The Hype Machine’s # 1 most blogged about artist in late August. Debut EP ‘Meridian’ came out on the 20th of October via Pond Life who recently reformed after a 22 year hiatus since releasing Talk Talk’s cult favourite ‘Laughing Stock’…

Zola Blood have also had over 200,000 soundcloud plays in two months and been back by The Fader, NME, DIY (Neu Big Thing), XFM, Jo Whiley, Lauren Laverne and The Independent on Sunday.