The alchemic duo fuse elements of power violence, doom, gloom and heavy rock with enchanting vocal incantations. Since their inception in 2012, Ghold have been steadily amassing fans of their filthy jams, following their self-released, self-titled demo in 2012, an LP, Cassette and CD release in 2013, and from countless shows performing alongside the likes of Stephen O’Malley, Yob, Pallbearer & Årabrot.

It was at one of these live shows, a sonic mass in St. John The Baptist’s Crypt, Bristol in March 2012 to be exact, which first brought Ritual Productions’ 11PARANOIAS and London-based Ghold together for an evening amongst the bones of the devout (both living and deceased). An unholy matrimony was forged, and it was decided that Ritual Productions would become the home for Ghold’s upcoming full-length album, Of Ruin, which shall be released in early 2015.

About the signing Ghold comment…”We are honoured to announce, our next full-length offering ‘Of Ruin’ will be released in early 2015 by Ritual Productions. The label’s dedication to the fields of the skull crushingly heavy and miasmically weird will be the perfect casket in which to rest our sonic bones.“

“Ghold are not your bog standard NOLA worshipping sludge troupe. There may only be two of them, but on their debut full-length alone (‘Judas Ghoat’) these guys demonstrate more engaging ideas than many bands do over the course of their entire careers. The pair’s open minded approach to song writing deftly incorporates a whole host of eclectic influences, and somehow manages to sound incredibly fresh and exhilarating even when they’re ploughing into some of the most ponderous dirges you’ll hear this side of Corrupted. When they pick up the pace, their raucous, weirdly timed assaults sound a little bit like Lightning Bolt – well, how we imagine Lightning Bolt would sound if you locked them in a cellar for several months with nothing but a bucket of bovril and a copy of Melvin’s ‘Bullhead’ for sustenance, that is.”– TERRORIZER 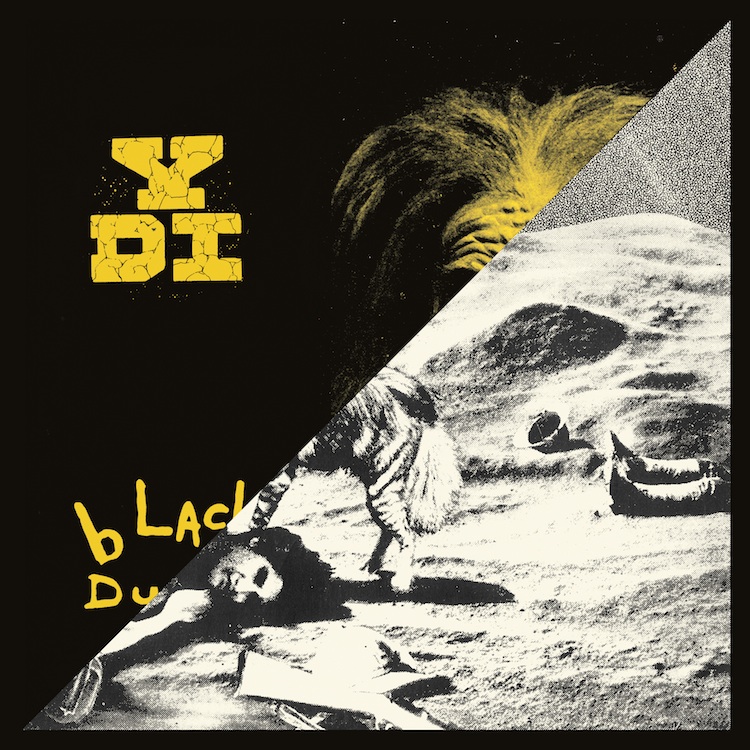