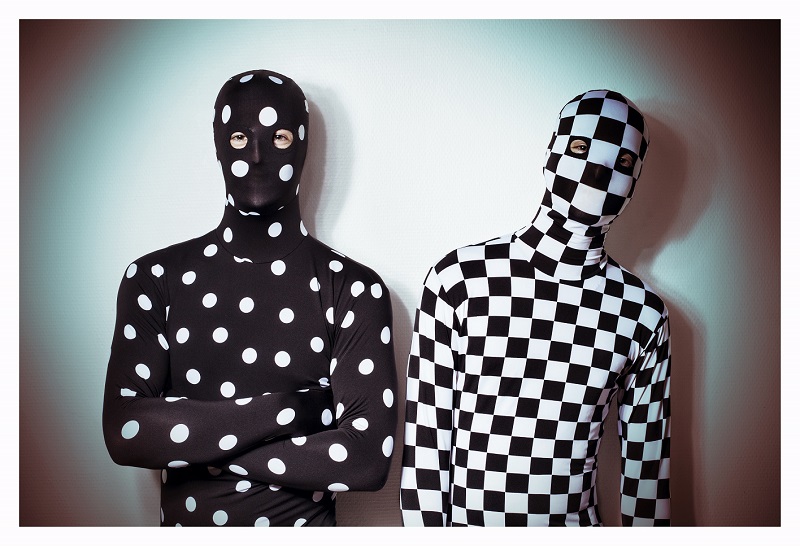 After vibrant sets and elaborate productions, The Tom-Tom’s  release their first EP on November 26th!
Music lovers, they discover electro in a set of Boys Noize in 2010 and are pushed into this limitless world. When they arrived in Bordeaux in 2013, they joined The DARE night and quickly impressed with their DJ sets.

For them, music is not just an entertainment; it is a therapy, a way to communicate, to convey emotions and to pass on a part of themselves.
Still expanding, their story remains to be written. The Tom-Tom’s envisage many suprises to share…

« Identity » is a musical project which conveys the portrait of these two producers’ personnality. Consisting of three tracks – Hope, L and True Story, it defines the different aspects of their identity. Through aerial scenes and a subtle melancholy, a budding optimism emerges over time.
« Identity » is an invitation to travel and to listen to your own feelings.