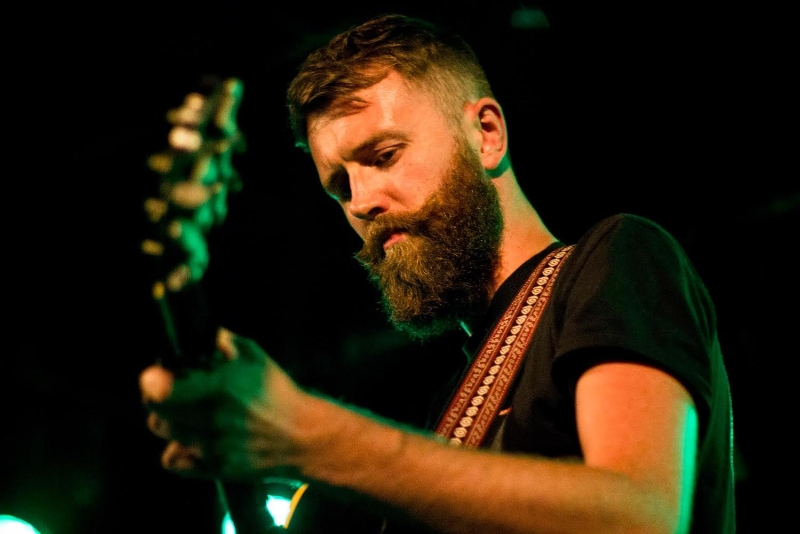 The Lion And The Wolf releases his debut album “Symptoms”

London based singer/songwriter, Thomas George, who plays under the moniker of The Lion And The Wolf has released his brilliant debut album, “Symptoms”, today

The self released debut album features 13 tracks of wonderful musicianship and melancholic lyrical content. All put together and released by Thomas, on his own label, Courage And Stone Records. Staying true to his DIY roots, Thomas went alone and has put together a spectacular record, that has deservingly received gleaming reviews from critics.

The Lion and The Wolf is the performing moniker of Thomas George. Thomas has been touring relentlessly throughout the year, and his addictive live set of dejected yet hopeful songs coupled with truthful and earnest vocals have seen him perform all over Europe, from the top to the bottom of the UK, not to mention UK and EU tour support for the likes of Rob Lynch, Owls By Nature and Our Time Down Here, as well as appearances at Slam Dunk, Hevy Festival and Isle of Wight Festival.
Staying true to the DIY ethic, this extensive touring has all been orchestrated off his own back – something The Lion & The Wolf’s fans highly respect. More recently, Thomas has been in the studio in the south coast of England, recording The Lion & The Wolf’s debut full length. The original bedroom recordings of lo-fi folk songs have been brought to life with full instrumentation and warm analogue sounds. Thomas’ very particular approach to the production of the record meant that the album was recorded with no digital plug-ins whatsoever, serving to create a raw, natural sound and ultimately a more powerful impact, whilst in some ways staying true to the lo-fi sound that shaped previous releases.
Above all, The Lion & The Wolf is known for his solo live shows, which captivates audiences wherever he goes. His dynamic vocal and finger-picking guitar style, together with a tendency to step away from the mic and play directly in the crowd creates a unique, special and emotive experience for audiences.
2014 has been an incredibly successful year for The Lion & The Wolf. In March he played main support to Rob Lynch on a three week EU tour. Following this he has returned to Europe three times as well as having played dozens of shows and festivals in the UK – In early October, Thomas hit the 100 shows mark for 2014. The rest of the year will see The Lion & The Wolf strengthen his already impressive show count, with UK shows planned through until the end of the year.