The Jazz June’s First Album in 12 Years Streaming on Noisey; ‘After The Earthquake’ Out November 11 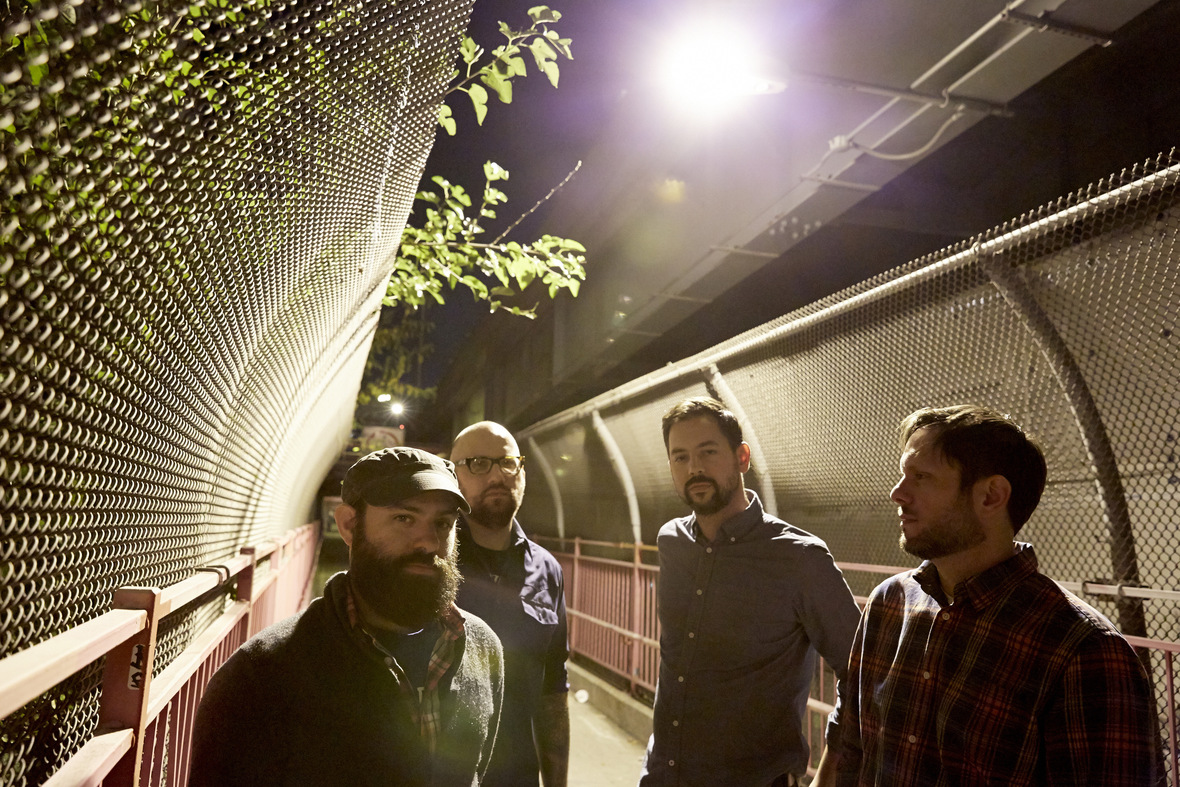 The Jazz June’s first album in 12 years, “After The Earthquake” is streaming in full on Noisey.

Noisey says: “The Jazz June is what you’d call a band’s band. While they never really hit it big, they were responsible for a sound that made their contemporaries in the indie rock/emo scenes tilt their heads and take note…Whether you’ve heard of them or not, you’ve surely heard countless bands they influenced.”

To follow up their recent headline gig at Brooklyn Vegan’s CMJ bash, the band will make an appearance at this week’s Fun Fun Fun Fest on Thursday Nov 6th (playing with Into It. Over It. and fellow emo forebearers Mineral and Knapsack), after which they will play a string of holiday shows with Brooklyn’s Field Mouse.

‘After The Earthquake’ will be released on November 11 via Topshelf Records and is available for pre-order in the label store and on iTunes and Amazon.

Digitalism set to return to the U.S! [News]