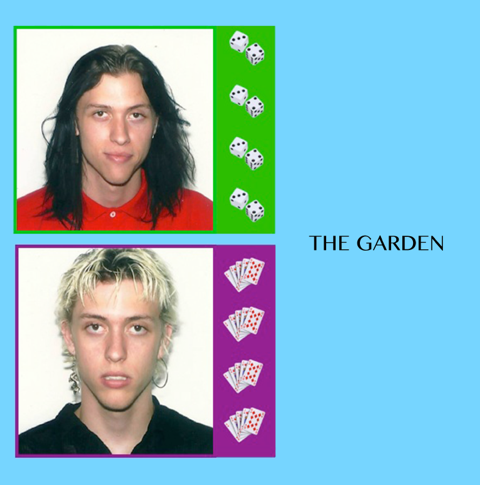 Following the success of their debut European tour and sold out London show at The Dentist back in August, visceral Californian twins The Garden have announced the release of upcoming single ‘Surprise’ on 8th December via influential London based label Luv Luv Luv Records.  To coincide with the release, the pair are set to play 3 UK shows to mark the occasion, with the single launch at The Boston Arms in Tufnell Park on 11th December. They have also been announced as UK tour support for Warpaint next March, with 5 dates finishing at London’s Hammersmith Apollo on Thursday 26th March

Whilst drawing inspiration from a background in punk classicism, their two-piece bass and drums essence is dirty, raw and very immediate, infusing elements of 90s hip hop and big beat electronica for un-distilled fury. They are an acidic concoction; unstable, sexy and toxic – recently captured in their alien-like glory by famed fashion photographer Hedi Slimane for the iconic Yves Saint Laurent. 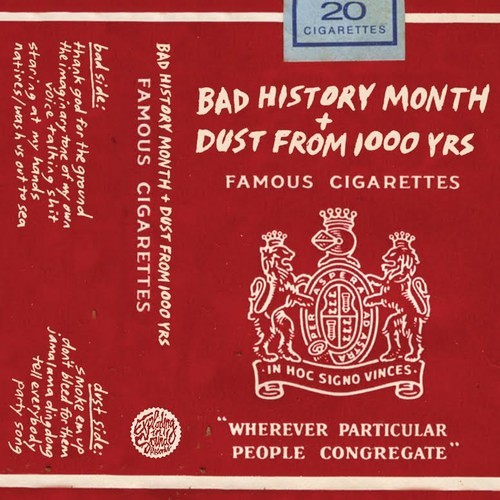