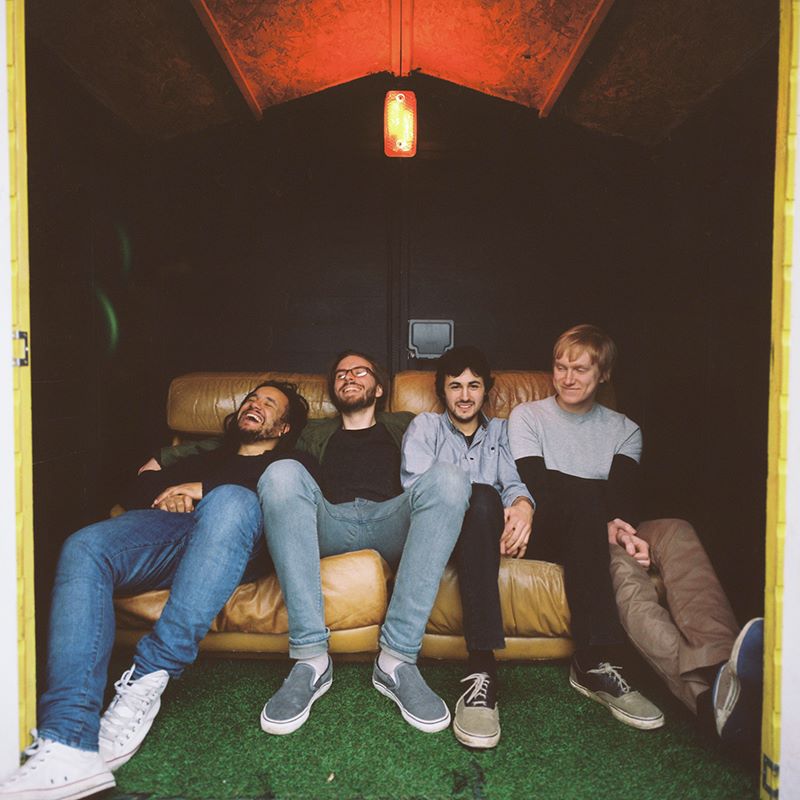 In the spirit of a mid-90’s golden age, Take Turns play fuzzy alt rock that flips between full-on slacker-pop and heartfelt indie, with shades of Weezer, Pavement and Superchunk constantly present.

The band came together in Leeds in 2012, playing fuzzy songs in the spirit of an indie-rock golden age; big choruses, and plenty of noise. They’ve supported Woman’s Hour, The Yawns and Galaxians, and have appeared twice at Live at Leeds. Their forthcoming Animal Fat EP set for release on 17th November was recorded to tape at Greenmount (Pulled Apart by Horses, The Cribs) and mastered by Carl Saff (Guided by Voices, Dinosaur Jr.).

Take Turns are set to appear at Gold Sounds festival in Leeds on 23rd November at the Brudenell Social alongside Merchandise, Cheatahs, Deers and Autobahn. Tickets are available from – https://www.lunatickets.co.uk/event_page.php?event=Gold+Sounds+Festival+feat.+Merchandise