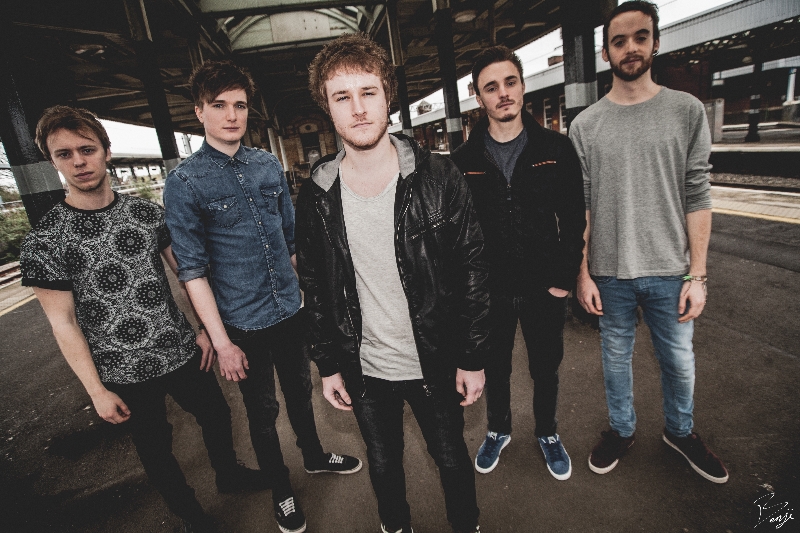 Alternative rock quintet, SPEAKING IN SHADOWS are excited to announce the details of their new single ‘Breaking Silence’. The single will be released on 8 December to coincide with the bands UK tour with London’s rock’n’roll five piece, The Last Carnival.

“For us, music isn’t just a pastime or hobby: it’s something we appreciate as both performers and fans; it’s in everything we do and we want to share that with as many people as we can.” – With that in mind, SPEAKING IN SHADOWS are packing up their lives into a van and heading to a city near you.

2014 saw the release of their new EP ‘The Lies We Lead’, with the bands latest single ‘Technicolour Trainwreck’ appearing on Keep A Breast UK’s Check Your Selfie album, with the likes of Four Year Strong, Finch and Man Overboard, along with receiving airplay on Kerrang Radio and more.

SPEAKING IN SHADOWS believe the next step is to tour relentlessly and hit as many UK festivals as possible in 2015. Catch them on tour with The Last Carnival next month in the following cities.

Tigers Jaw Share “Slow Come On” via AV Club, Pre-Order Now Up for New Album “Charmer” Out 6.3.14 via Run For Cover Records‏