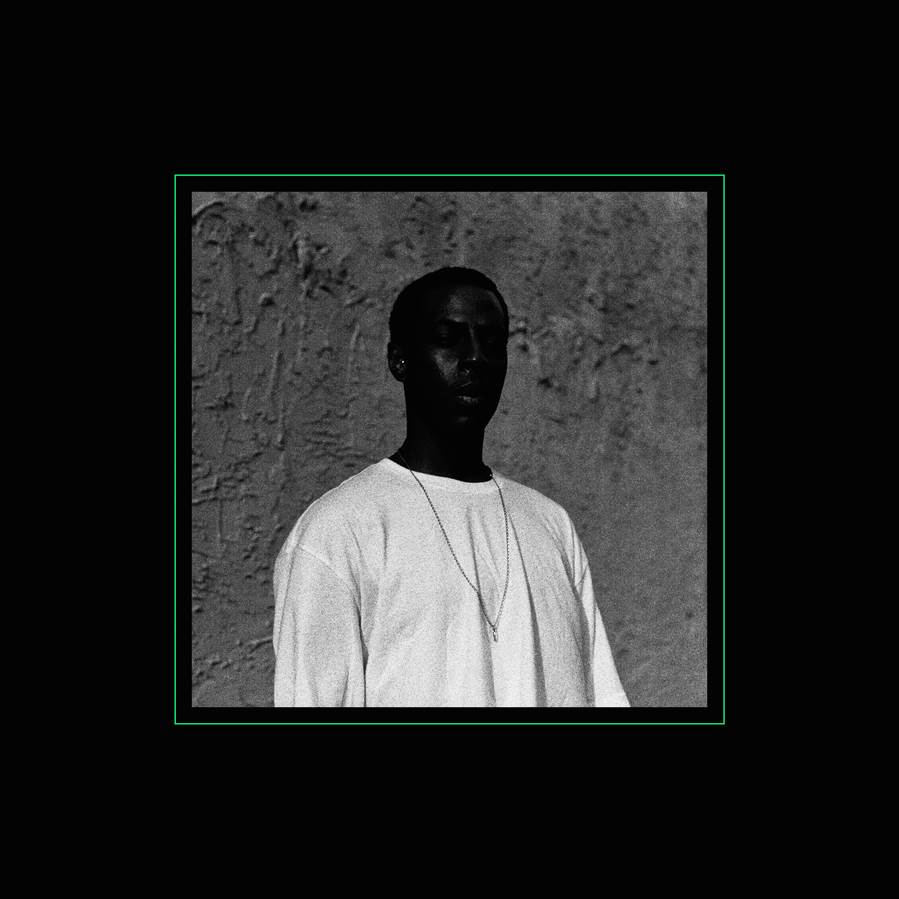 ‘An incredibly agile rapper sounding more timely than ever’  Noisey

‘A bass heavy juggernaut, a rattling melding of both hip-hop and EDM’  Consequence of Sound

The “electro and dirty rap auteur” (NYTimes) and “harbinger of post-millenial rap” (FADER), has been building buzz this past year for his next release, an intense dose of club- and festival-ready rap. His six-track EP The Upside follows 2011’s Everything is Boring and Everyone is a Fucking Lia Fucking Liar, 2008’s Bangers & Cash EP, 2006’s seminal Yoyoyoyoyo, and slew of recent popular singles and featured verses. Fast, ghetto, provocative, and complex, The Upside is one of the most unique and creative dance records of 2014. Juwan has a reputation as a connoisseur of the most cutting-edge trends in hip hop and dance (working with Big Freedia and Le1f on his 2011 LP, Benny Blanco in 2008, and Diplo in 2005).

With The Upside, he stays true to form, working with some of the most creative new talents from his close family of collaborators: New Orleans trap upstart Kid Kamillion, Philly hip-hop producer Noah Breakfast, Don Loemax (of Passion Pit), and German techno producer Boys Noize. Stand-out tracks include Brodinski and A-Trak favourite “Gully,” as well as “Assassin,” Spank Rock’s first official single with Amanda Blank since 2008. Bonus track “Gully (With You)” is an addictive house remix by Switch (of Major Lazer) and protégé Rick Trainor for their latest electronic music project With You.