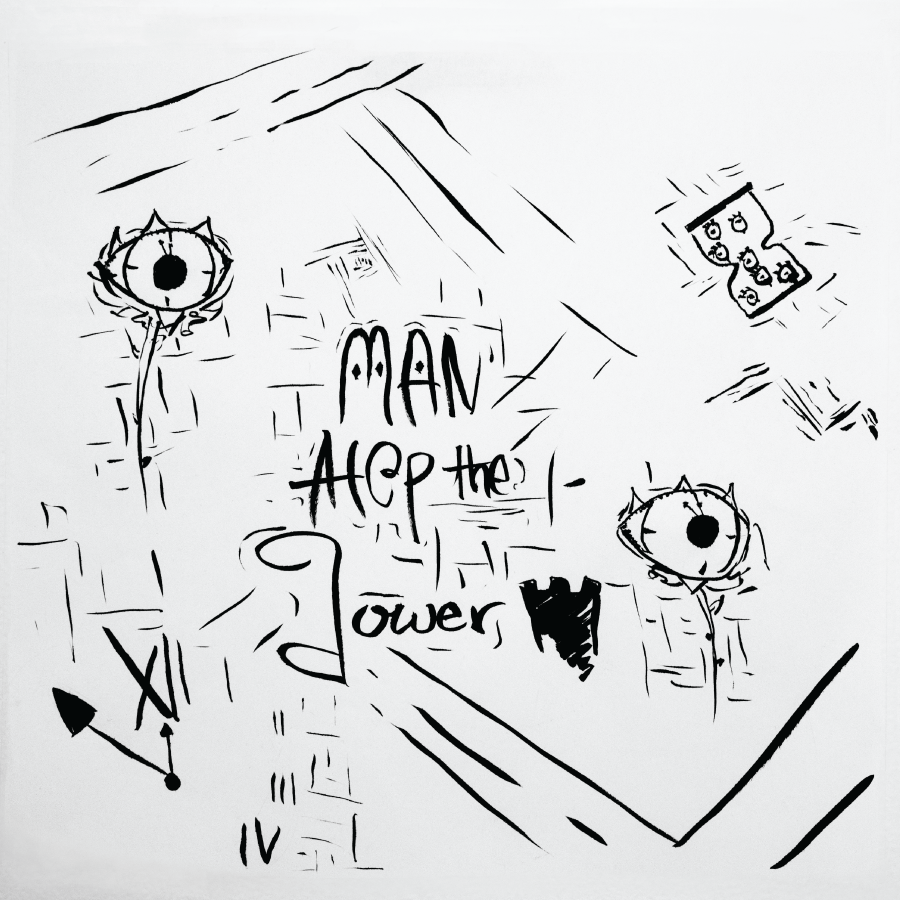 A timeless story that has never been told, an exploration of intricate emotional depths in characters that will stay with you long after listening.
Signor Benedick The Moor delivers his most immersive and compelling work to date, in this new 12” LP that ventures into a new universe beyond his critically acclaimed debut album El Negro but still as charismatic and genre-breaking as ever.

With the artist delivering production, rhymes and artwork into a single conceptual piece – with a little help from Jonathan Snipes (of clipping. fame) and Thomas Dimuzio on mixing and mastering respectively – this is Benedick’s great opera in form of a record, a mature third opus in a very recent but already impressive body of work that yet stands out on its own and shows an evolution in songwriting and production style.

Call it fringe rap, punk rap, left field, experimental madness…Signor Benedick The Moor is a force to be reckoned with, sonically groundbreaking, acting without aesthetical constrainers.

This release is simply large on all scales, each track is deeper that the last. A promising and more mature effort on Benedick’s behalf, more than anything its honest and engaging.

Listen the 12″ streaming in full here-

The record is out NOW via the wonderful Juicy Records ‘Celebrating Juicy Records’ return to vinyl releases, we proudly present our most detailed record to date: a 140g vinyl record in “frosted” clear colour, complete with original artwork on both outside jacket cover and inner sleeve. Detailed lyrics insert sheet and digital download card included inside.’