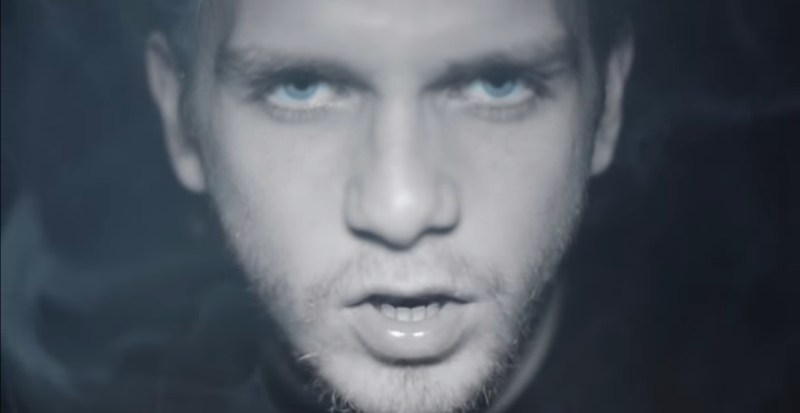 Red House Glory have revealed their dark trippy video for debut single ‘Living A Lie’, currently available for free download. The video was premiered on Artrocker who said, “Being completely truthful, Red House Glory’s ‘Living A Lie’ gets us very excited. It’s proper big rock, done completely right. This London quartet are sure to blaze a triumphant trail of new rock ‘n’ roll as they swagger their way into 2015 with this amazing debut.”

Exploring dark alt-rock and blistering blues influences, ‘Living A Lie’ is a huge assertion from Red House Glory and reveals the band’s electrifying songwriting. Combining the twisted power of Queens Of The Stone Age with the spitting, snarling rock‘n’roll of Oasis at their most hard-hitting. ‘Living A Lie’ is the title track of their forthcoming EP, which is released on November 24th. 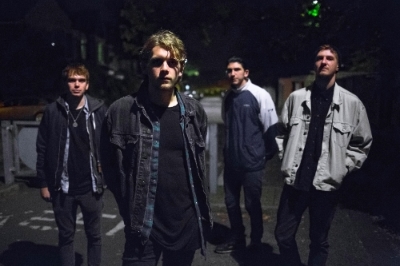 “A pretty huge statement. Rock how it should sound!”– Nothing But Hope And Passion