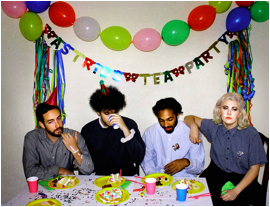 What’s In It For Me?

“From the word go you were taken into the weird and wonderful world of the majestic front woman.” – Secret Scout

Shaped from the wreckage of a thousand destructive weekenders, born not out of the need to ‘change the world,’ but something far more important – to change the record. Brighton based electro-dance rock band Astrid’s Tea Party have returned to the music scene after spending several years behind the scenes harnessing their craft for the larger stage.  Channelling songs of betrayal, paranoia, substance abuse, love and hate all making for the perfect soundtrack to those oh, so troubled times.

What’s in it for me is the debut single that is a jumpy glam rock influenced track. Featuring bouncy synthesisers, a heavy guitar, soaring drumbeat and the kind of driving, rapid bassline that can only come out of an 80s synth pop-inspired single. Bewitching, front woman Astrid is a mix of Roisin Murphy on overdrive with an underlying Charli XCX pop-punk attitude. With a manifesto to turn dreams into nightmares, and nightmares into dreams, making your reality the first casualty in the war against normality.

What’s in it for me is a great addition to the modern electro-dance rock family tree. The single will be available for sale and download Monday 1st December 2014. 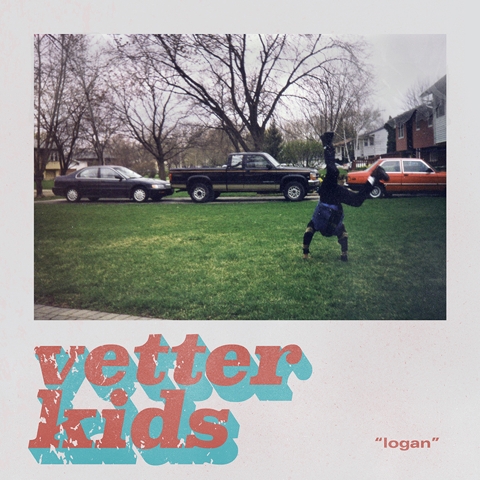