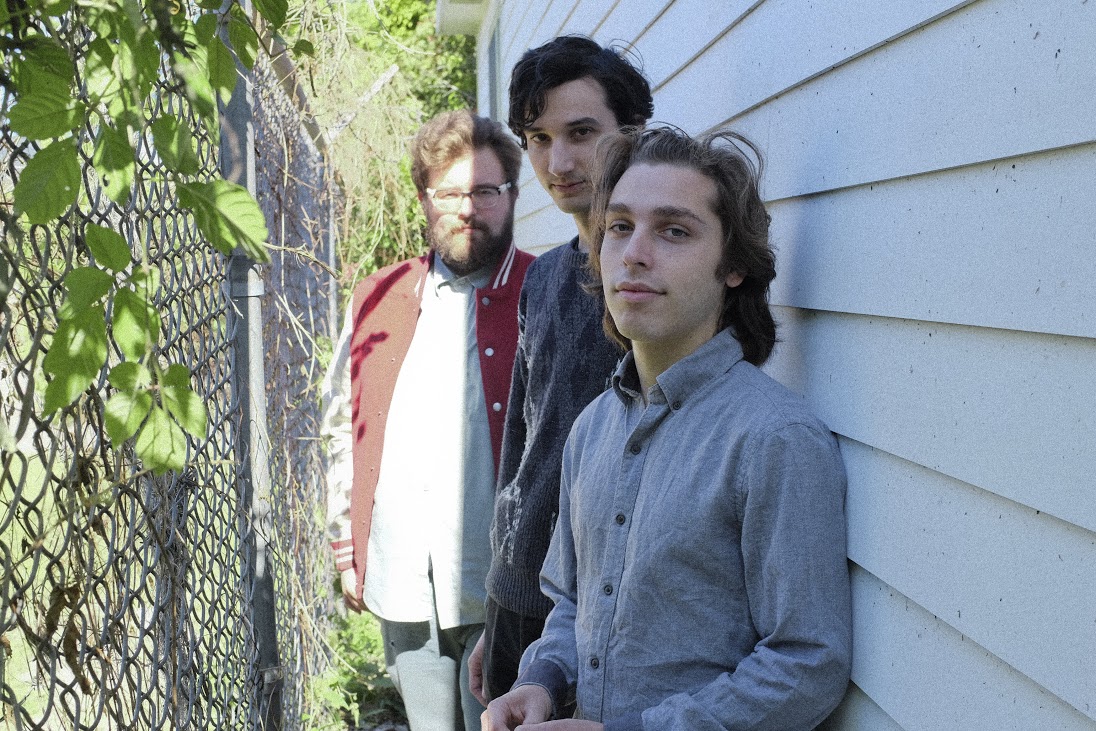 Grown Up Wrong LP out next week, November 18th on Inflated Records

Native America have released the fourth and fifth singles from their upcoming studio debut, Grown Up Wrong, with “Well Understood” and “All About You” on The Line of Best Fit and Vice, respectively. From an album bursting with potential singles, Native America continue to show different sides of their sunny and distorted indie pop with both new singles, the hypnotic, jangle-pop sheen of “Well Understood” and the soaring garage soul eruptions of “All About You”.

Ultimately, it’s a song about insecurity, delivered with instantly memorable guitars and a knowing wink. It’s classic rock filtered through the lens of indie from the ’90s and beyond…” while VICE inclined that “All About You” is “innocent and sweet and will make you want to make out in your mom’s Isuzu Trooper with that kid you dated freshman year in high school.”
Stream “WELL UNDERSTOOD” via The Line of Best Fit:
http://www.thelineofbestfit.com/new-music/discovery/listen-native-america-well-understood-premiere

Stream “ALL ABOUT YOU” via VICE:
http://www.vice.com/read/native-americas-garage-rock-doesnt-make-you-want-to-punch-a-stranger-158

Native America are celebrating the release of Grown Up Wrong on Saturday, November 15th at One Eyed Jack’s in New Orleans.

Inflated Records recently announced the release of Native America’s upcoming record Grown Up Wrong — an album bursting with pop perfection and endless summer vibes. This is rock & roll, directly from the heart of New Orleans, at its purest form. Native America has captured the charm and pace of their hometown, offering their own unique musical insight, while showcasing influential sounds of “The Big Easy” in an entirely different light. The band premiered the album’s third single “Digital Lobotomy” via Consequence of Sound, the second single “Naturally Lazy” via The FADER and first single “Like A Dream” on Stereogum, praising the song as “slightly hallucinatory, highly rambunctious, and always riding a contagious groove. It’s as physical as it is ephemeral; it shimmers and it shakes.”

Native America is a rock & roll band from New Orleans, Louisiana. The four-piece, comprised of Ross Farbe (guitar/vocals), Ray Micarelli (drums), John St. Cyr (bass/vocals) and recently added guitarist Michael Hohan, has evolved from Farbe’s dorm room recording project to deliver their first studio LP, Grown Up Wrong, via Inflated on November 18. After releasing Dancing About Architecture with Park The Van Records, self-recording last summer’s Bad Weed / But Still Weed EP, and touring heavily over the past few years, Grown Up Wrong finds them in peak form. Recorded with engineer Chris George at NOLA’s the Living Room, the album is a triumphant leap forward for Native America, infusing this young band’s gift for easygoing songwriting with textured production that provides the record with simplistic nuances and gorgeous tape warmth.

The music is as much a product of current indie rock (Mac DeMarco, Deerhunter) as it is 60’s pop (Beatles, The Kinks) and classic New Orleans soul records (Fats Domino, Lee Dorsey). When asked about the origin of their band name, frontman Ross Farbe explained, “I was thinking less about my own ancestry and more about the heritage of the music I wanted to create, and how rock and roll originated in America. It’s a joining of cultures and influences that could only happen in our young, strange country.” They are a group of old souls in modern times, offering a blend of the familiar with a distinctly new approach. The songs on the new full-length are instantly memorable, yet new and unpredictable, as they warp through various eras of musical influence. It showcases a deep variety of effortlessly feel good nostalgia with dynamic flourishes, shifting through infectious melodies at every twist and turn. Grown Up Wrong is the perfect end of summer record, where the relaxed nature of Native America never ends, bringing the heart of New Orleans to the world — one hook-filled pop gem at a time.

Grown Up Wrong is due out November 18th, 2014 via Inflated Records on vinyl and digital. Pre-orders are available HERE