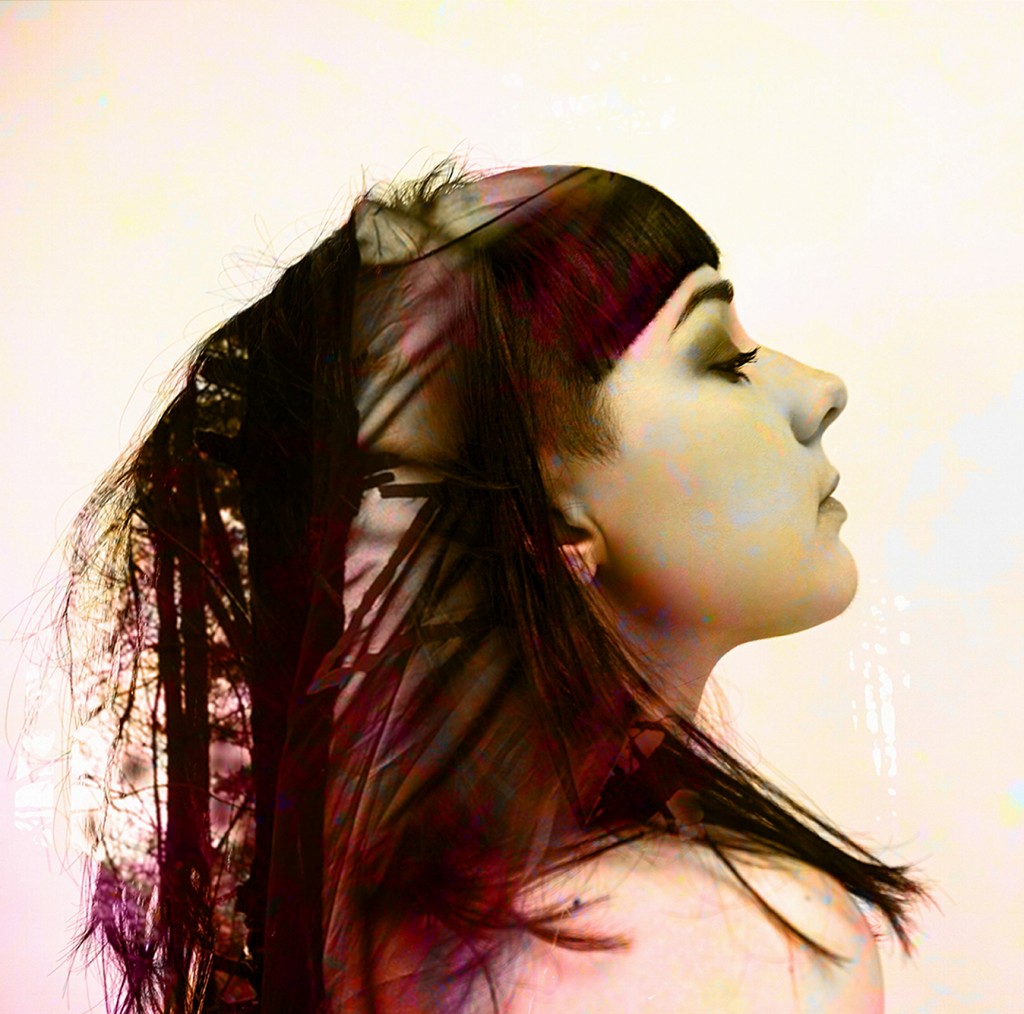 We first introduced you to the talented Natalie McCool back in May of this year and have raved about her efforts since.

Natalie McCool, one of the most well respected singer-songwriters to emerge recently, has now revealed a remix of her track ‘ Wind Blows Harder’. Listen to THUMPERS take on the track below-

A young disciple of her influences Johnny Marr & Elizabeth Fraser, McCool’s signature sound is her ice-pure voice layered over chorusdrenched guitar – both shimmer amongst sounds that are natural yet fashioned to bespoke perfection. She taps on the doors of listener’s hearts with a hush of absolute conviction and beguiles the ear to long for more. Everything about Natalie McCool is original and bona fide – with each second of ‘Dig It Out’ oozing real and authentic emotion.

Where her previous single drew together a dense fabric of influences including Jeff Buckley, Cocteau Twins and Stone Roses, ‘Dig It Out’ sees McCool turn towards a more contemporary mindset. As delicate as a rose and as utterly conspicuous, ‘Dig It Out’ sits in a glorious hinterland between isolated frost and simmering heat. The track has a laid-back feel with highly exposed production, it jumps and spirals with complete freedom and seclusion whilst McCool’s breathy voice brilliantly hems the listener in, keeping them involved and interested. Topped with David Berger’s (Outfit) fantastic production work, which sees instrument and voice meld into one during the canny chorus, ‘Dig It Out’ is the perfect continuation of Natalie McCool’s excellent catalogue of pop brilliance.

Moviestar return with The Curse and The Currency!