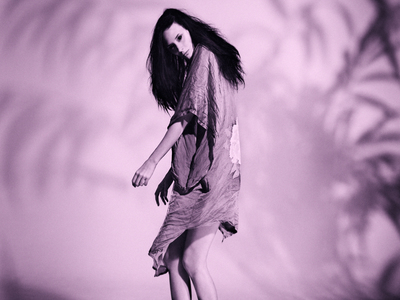 Luna Green has had an amazing first year in her career with two critically acclaimed studio albums and appreciating words all over the blogosphere. With the new album, “Havana Sessions”, recorded in Havana, Cuba, the triolgy is complete – three studioalbums release in one year!

“Neptune” features a darker Luna Green – laid back, scaled down and more beatsy than ever. Retro sounding but still now. Swedish national radio called here “unique on the Swedish pop scene” and the song has been on rotation the past month.

The new video is directied and cut by Luna Green herself and is available on YouTube NOW! It’s features “many many alien cats”.
LISTEN ON SPOTIFY:
Luna Green – Neptune
LISTEN ON SOUNDCLOUD:
https://soundcloud.com/national/neptune
www.lunagreen.se