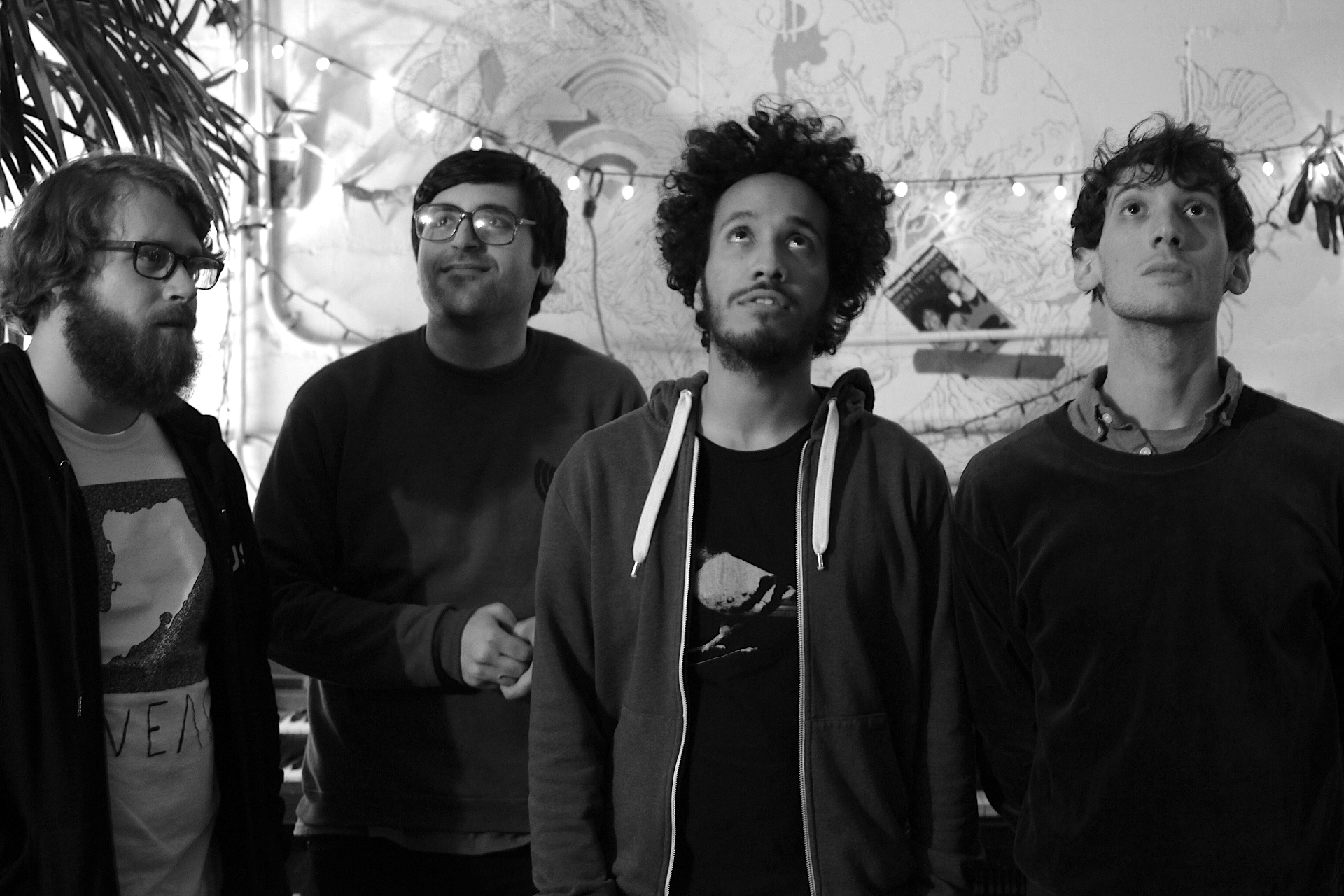 Exploding In Sound and Inflated Records are thrilled to announce the labels are teaming up for the release of Brooklyn noise pop quartet Leapling’s full length debut record, Vacant Page. Set for release on February 10th (pre-order here), Leapling have premiered the album’s first single, “Crooked” today via The AV Club. The eclectic sound of Leapling defies all preconceived notions of what indie rock can be, combining experimental elements of noise pop, hip-hop, krautrock, dream pop, and psych rock into their own swirling sound.

The AV Club described “Crooked” stating, “The processed drums cut in and out quickly, with cymbal hits decaying as quickly as they emerge. Staccato guitar strikes cut in between this broken groove, allowing vocalist Dan Arnes to use his soulful vocals as the song’s anchor.”

Leapling, the brainchild of Brooklyn-based songwriter Dan Arnes, juxtaposes moments of subtle beauty with harsh, guitar-driven noise to create a sound both brilliant and infectiously catchy. The band’s debut EP, Losing Face, released in early 2013 on Father/Daughter Records, established Leapling’s reputation as a force to be reckoned with in the world of experimental pop. Vacant Page finds the band picking up where they left off, casually moving forward with a newfound looseness and the continuing desire to push the envelope into unexplored realms. Joined by long-time members Yoni David (drums), R.J. Gordon (bass) and Joe Postiglione (guitar) for the first time on record, Vacant Page was tracked live with a clear sense of purpose and urgency. Arnes’ delicate vocals and stream-of-consciousness narratives come to life when combined with Postiglione’s serpentine licks, David’s loose percussion style and Gordon’s hypnotic bass lines. The seamless interplay between musicians is as indicative of the quartet’s bond as it is Arnes’ songwriting.

On Vacant Page, Leapling have created an album that unfolds through movements and vivid sonic flourishes, pacing itself with a delicate restraint and exploring the concept of improvement through shades of bleak optimism. In a world of digital singles and the constant push for new content, Leapling play things patient, slowly unveiling the big picture throughout their debut, an album that truly demands to be heard in full. Their dynamic sound expands and shifts in unexpected directions throughout the record’s 40+ minutes, the product of a wide array of influences ranging from Broadcast and Portishead to J Dilla and The Neptunes. Nothing is off limit and things may never be the same.
Vacant Page is due out February 10th, 2015 via Inflated/Exploding In Sound Records on vinyl and digital. Pre-orders are available HERE