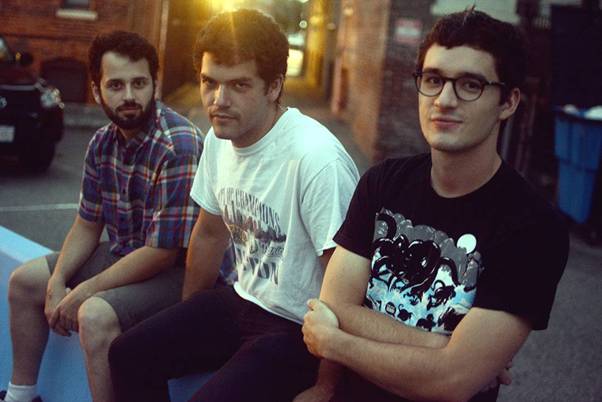 Boston’s Krill have announced their first ever EU tour, taking place February 2015 including six shows in the UK. Having been tipped by the likes of Guardian and NME for their recent shows at CMJ, the tour follows the UK reissue of their album Lucky Leaves, released December 1st via new label Steak Club / Blood and Biscuits.

Krill have previously played shows in the US with the likes of Deerhoof, Speedy Ortiz, Big Ups and The Thermals and will play one special show in Brighton alongside Alex G. 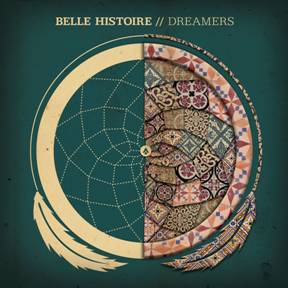