Kagoule to tour with The Xcerts 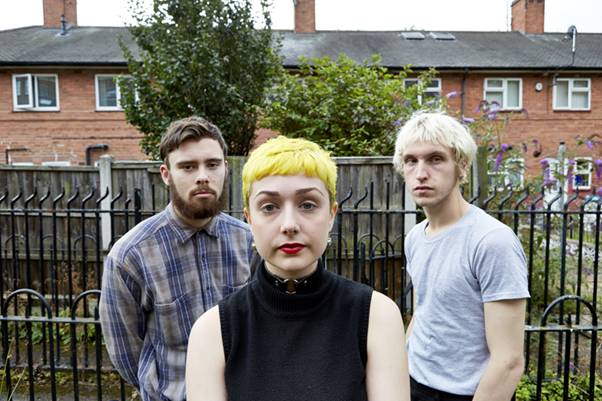 KAGOULE ADDED AS MAIN SUPPORT ON THE XCERTS TOUR

Band play this Thursday at The Garage, London for The Great Escape presents….

Watch video for ‘It Knows It’

Nottingham alt. rock band Kagoule are set to tour with Brighton’s The Xcerts throughout November and December, playing eight dates across England.

The band recently unveiled the video for their track ‘It Knows It’, along with a free download BitTorrent release of the track, along with the track ‘Adjust The Way’ and hand written lyric sheets, as well as artwork and .GIF designed by band member Lawrence English. Download here: http://bit.ly/kagoule-dolium

Having last week played shows alongside US bands Sebadoh and Delta Spirit, the young band have hit their stride on the live circuit and have also recently shared stages with the acts including METZ, Iceage, Drenge and Merchandise.

Kagoule recently signed to legendary label Earache Records and are putting the finishing touches to their debut album, scheduled for release 2015.