Meet Cleveland Indie Pop Band THESE KNEES; ‘The Young And The Bright’ LP Out Now 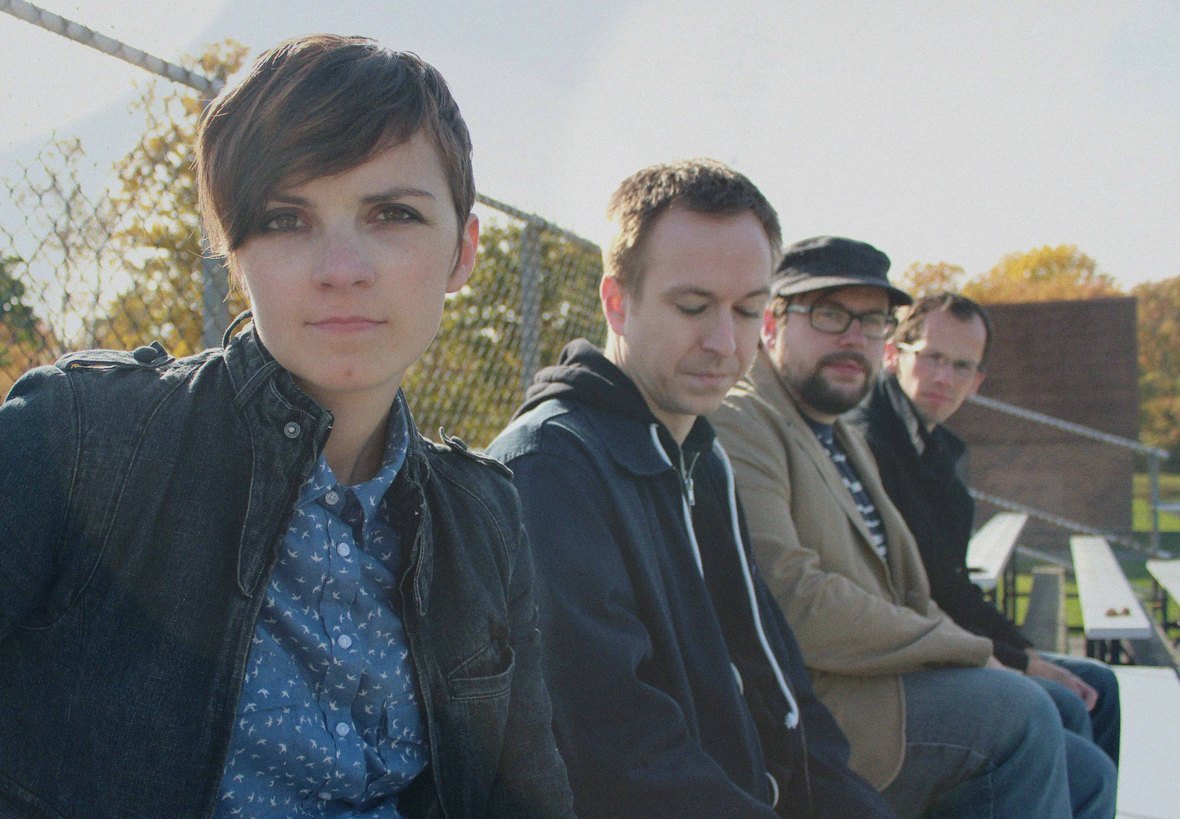 Indie rock band These Knees have been writing songs and wooing audiences since the winter of 2010. Originally a solo endeavor by lead-singer and guitarist, Stephanie Trivison, These Knees soon picked up long-time friend and seasoned drummer, Rob Hassing, followed by bassist Bryan Robinson and just recently, guitarist, Jesse Scaggs – formerly of Bethesda. Trivison’s melodic vocals set against the band’s widespread range, come together to create everything from lyrically sweet, acoustic jams to no-holds-barred, toxic rock ballads. The Cleveland-based band released their first LP ‘The Young and the Bright’ in 2013 and are currently honing their efforts on a second album, set to release in 2015. 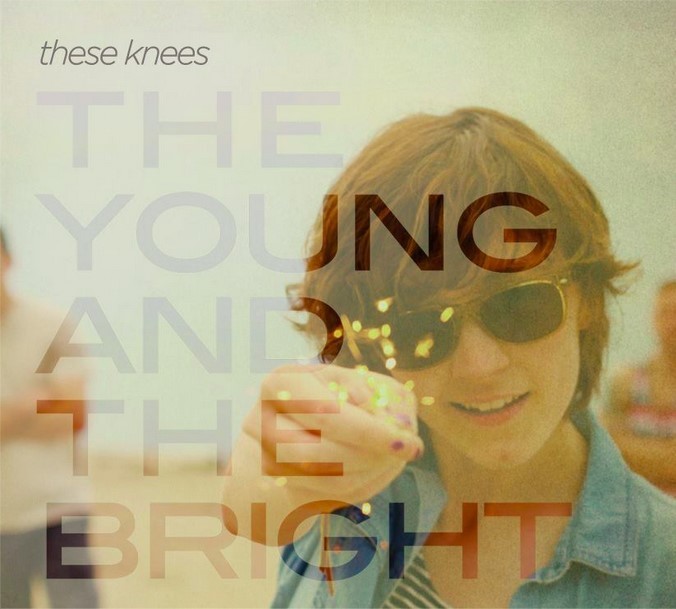 These Knees have opened for a long list of celebrated bands including American Authors, Wild Cub, Jenny Owen Youngs and Bad Suns, and have played festivals including Fashion Meets Music Festival, Weapons of Mass Creation, and The New York Songwriter’s Circle.

Their most recent release ‘The Young and the Bright’ is out now and available on iTunes, Bandcamp and on their website.

Stream ‘The Young and the Bright’ here.

“…Her band’s terrific new album, The Young and the Bright, sounds a bit like Tegan and Sara and features feisty tunes that have a Violent Femmes-like spirit to them.”

“I was immediately drawn in by the strength of the songs. Some bands can be great bands but they really only have 1 or 2 hooks that really dig in and get stuck in your head – every song she sang had that kind of infectious melody.”

“Mastering a totally wonderful album by These Knees today. This continues to be the sweetest gig ever.”