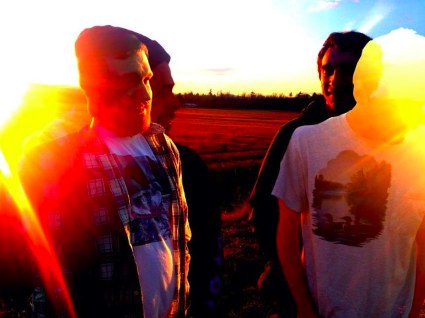 The band create vibrant soundscapes, with elements of pop, indie, psych, noise rock, shoegaze and trip-hop.  Lead vocalist Mitch says the biggest influence on the sound of this record was the idea of “making a record that sounds like swimming through a sea of bubblegum.  First you can kind of glide through the sweet water but eventually you just end up stuck in it.”

Priding themselves on their inability to become easily categorised by genre, they feel the secret to their growing success is down to four good friends “making cool sounds and having fun doing it”.
Klozapin release their debut, self-titled album this December on Australian label Conquest of Noise and are already writing for a follow up combining influences as diverse as indie, psych and hip-hop.
https://www.facebook.com/KLOZAPIN
https://klozapin.bandcamp.com/